Home News All Apple devices like the iPhone, iPad, MacBook, etc. could come with... 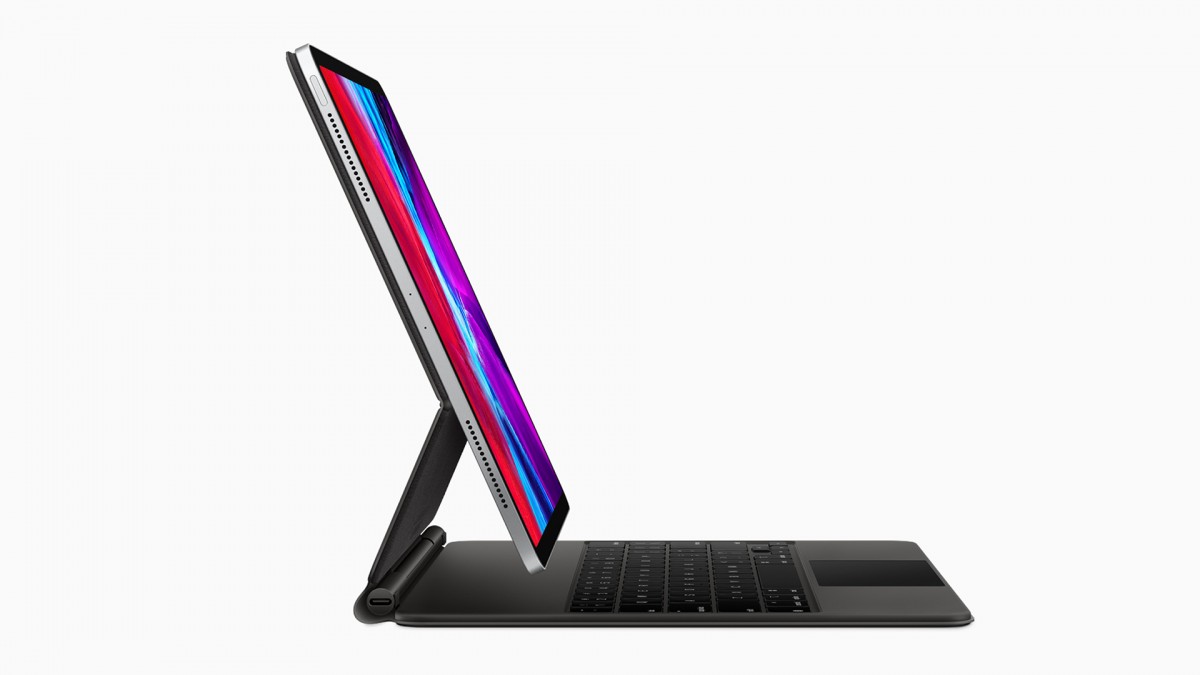 Noted Apple analyst, Ming Chi Kuo has predicted that Apple could be driving the demand for mini LED chips in the foreseeable future. The iPhone maker is also believed to have invested about $330 in a Taiwan based company that has the potential to emerge as a major supplier of displays for fitment on all of Apple devices such as the iPhone, iPad, MacBook, AppleWatch, and so on.

Also, while it was previously estimated Epistar would be the sole supplier of mini LED chips to Apple for the whole of 2021, that might not be the case eventually given that Sanan Optoelectronics has got itself in the position to start producing the chips earlier than expected. That way, Sanan could be seen supplying the chips to Apple from 2021 itself instead of the earlier estimate of 2022.

Apple said micro LEDs have the dual advantage of consuming less power while also being a lot thinner as well. Besides, they have wide viewing angles too. Kuo stated in his research note that almost 30 – 40 percent of iPad devices that will ship in 2021 will come with micro LEDs. Similarly, about 20 30 percent MacBook devices, too, could end up having micro LED panels.