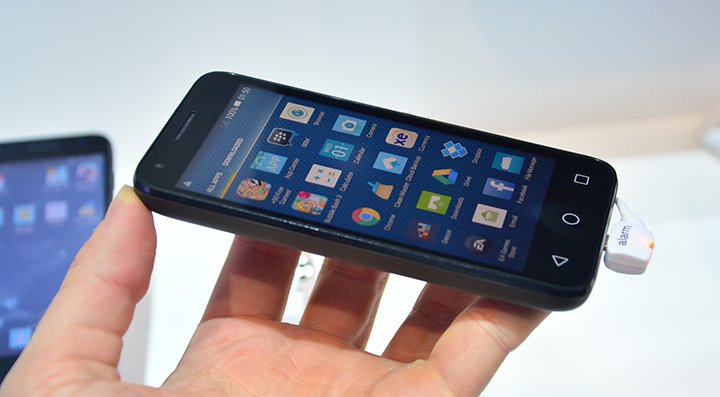 Alcatel, known for its affordable and entry-level smartphones has announced five new devices to be added to its Pixi 3 and Pixi 4 families of devices at CES 2016 in Las Vegas.

The Pixi 4 (6) is a 6” phablet with stats more fitting today’s competitive smartphones. It has a 720p IPS display powered by a Snapdragon 210 chip, using a quad-core Cortex-A7 1.1 GHz and 1 GB of RAM.

Storage is still at a relatively small 8 GB but can be expanded with microSD cards. The rear camera is 8 MP with a 5 MP front camera as well. It offers LTE connectivity and a 2,580 mAh battery. It runs Android 6.0 Marshmallow.

It’s an 8 GB storage model with GSM and 3G support. The rear camera is capable of 2 MP shots while the front camera runs at 0.3 MP. It runs Android 6.0 Marshmallow.