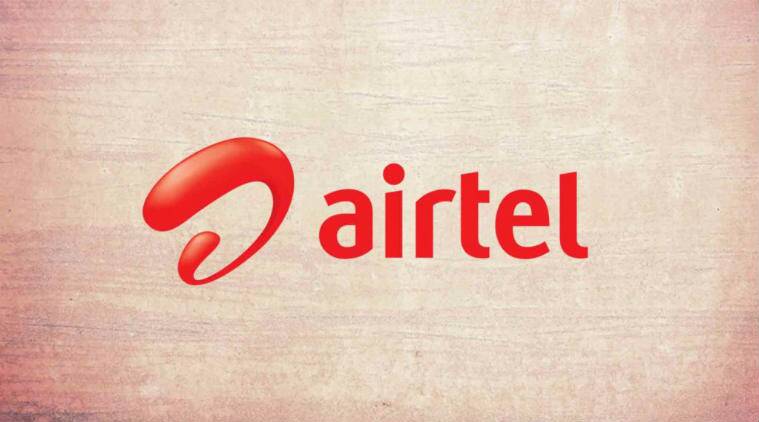 Airtel today announced its entry into the advertising industry in India, which would be via its newly formed entity – Airtel Ads. The company, though, has made it clear right from the start their commitment to not spamming their customers would form the bedrock of its advertising business.

Airtel Ads would allow all sorts of companies to reach out to its customers with advertisements though those would be only after the customer’s consent to such ads. Also, such ad campaigns would be done with full compliance with all privacy and security norms so that the customers are never at risk of any sort.

Airtel said they serve 320 million customers across the Mobile and DTH segments. The company’s mobile internet users are known to have the highest average data consumption of 16.8 GB along with the highest monthly ARPU of Rs. 166. The company DTH services also enjoy robust demand and reach out to premium households in the country.

The company also stated it would be relying on its advanced deep data science technology to ensure brands are able to run highly targeted and successful ad campaigns that have the highest chances of positive impact. From the user’s point of view, that would mean getting exposed to the most relevant ads while keeping spam ads at bay. This, Airtel said, will lead to zero ad frauds while ensuring complete transparency for both advertisers as well as its customers.

The ad industry in India is currently valued at $10 billion but is expected to grow to $19 billion by 2025. Airtel said they would be focusing on quality right from the start to ensure a sizeable chunk of the ad revenue.