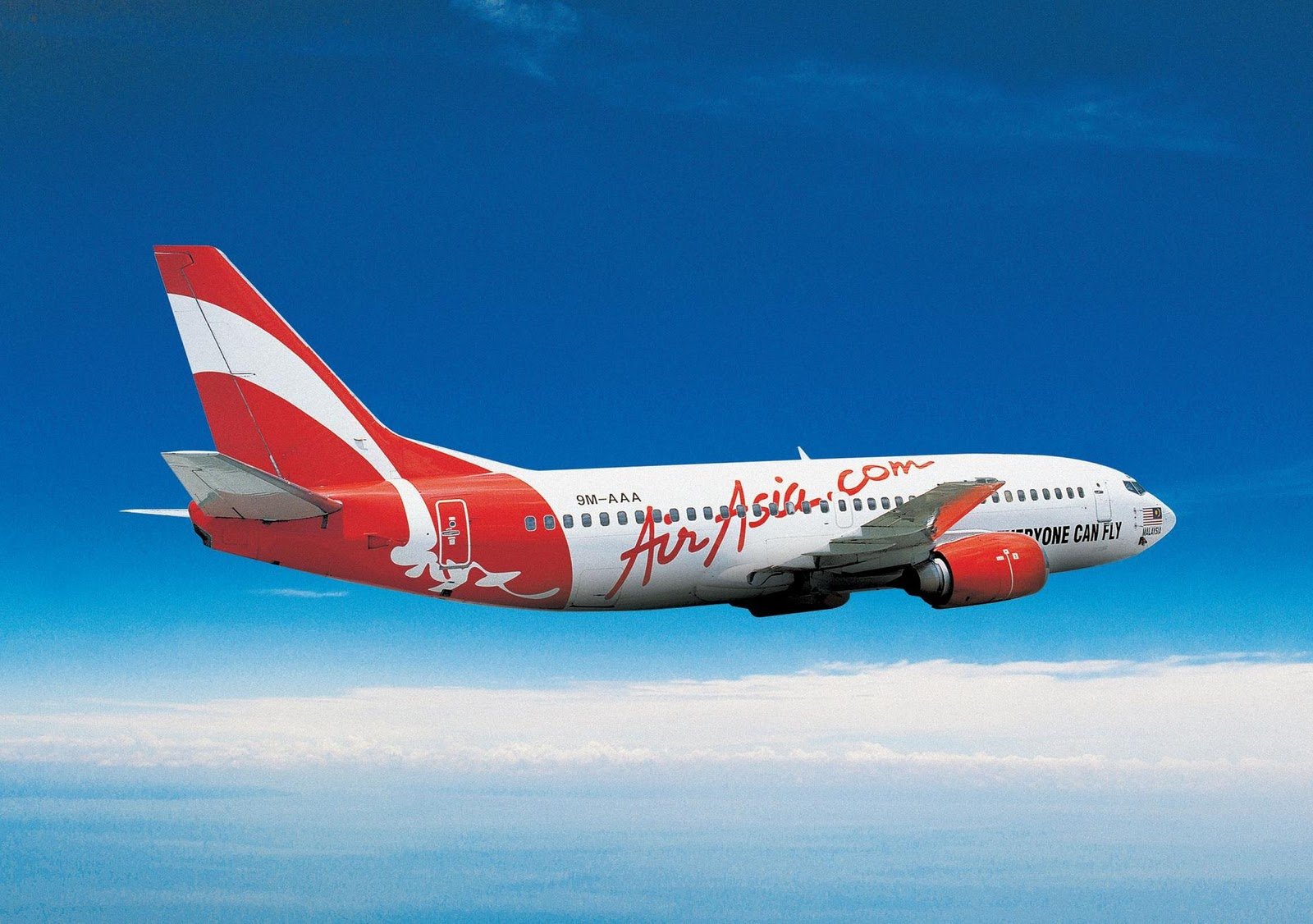 SpiceJet started its midnight sale on its ticket from 17th May till 19th May.

On the other hand, AirAsia is giving a 50% discount on the return flights. The booking for the discounted tickets is available until Wednesday. Whereas the tickets price will be available as low as Rs 511 for the same. Discounted tickets are also available for International flights.

Previous data’s have shown that between the month of July to September the travelling mainly goes down. This leads to losing of for the aircraft and so to attract the consumers the aircraft start giving new offers to increase its customer base. Also the fact remains that Indigo and SpiceJet has added more craft in recent time.

The tickets will not only be available on the company’s official website but can also be booked from other travel portals.