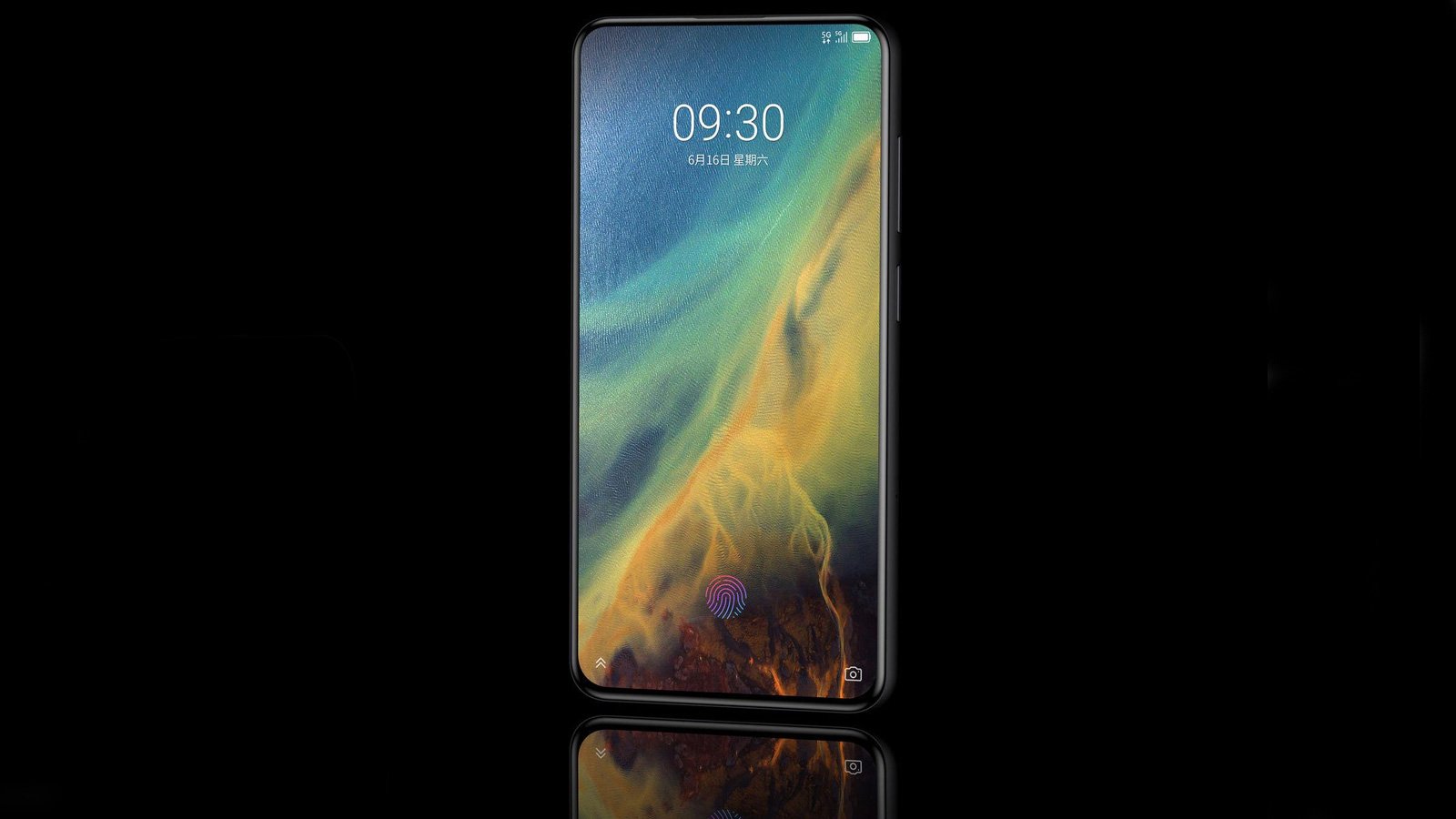 ZTE is one of the most aggressive smartphone companies when it comes to implementing new ideas. That being said, the company has now filed a design patent for a full-screen smartphone which comprises of two models.

To recall, ZTE surprised everyone back in 2017 with Axon M- a foldable smartphone with two separate screens. Following the same, the company later came up with fascinating concepts such as the ZTE Iceberg, a smartphone with two notches – one at the top and one at the bottom of the display. Now as mentioned, the new design patent consists of two new models. Both of them were filed with the WIPO (World Intellectual Property Office) in mid-2018 and were published on 5 April 2019. Let’s discuss both of them in detail.

The first design model by ZTE case shows a smartphone that appears to be thin like paper and merely comprises a screen at the front. Furthermore, the device gets triple cameras at the rear, accompanied by an LED flash. There’s a physical button present on the right-hand side while a connector has been given at the bottom.

The handset is more or less similar to the ZTE Axon V, a concept model reported by SlashGear last month. The handset too had a full-screen display and a vertically put camera with a flashlight placed in between. However, the former has an extra camera sensor at the rear while skipping any notch on the side of the handset. Moreover, there’s no visible presence of fingerprint scanner, and hence the device is more likely to come with an in-display fingerprint scanner.

Another ZTE phone with Dual-Cameras

The next model shows off a full-screen display on the front but with the earpiece visible on top. Coming to the back, the handset gets dual cameras instead of triple sensors which looks quite similar to the one on Axon 9 Pro, a flagship unveiled back in IFA 2018.

Alongside the dual camera module, there’s an LED flashlight and a real fingerprint scanner. Additionally, the top even gets places for 3.5mm audio jack and a microphone whereas the charging port, as usual, is given at the bottom frame.

Lately, ZTE announced its first 5G smartphone, dubbed as ZTE Axon 10 Pro. The device, mainly, came with a small water drop notch, Snapdragon 855 SoC, triple rear cameras and an in-display fingerprint scanner. Thus, the possibility of the first model being a successor to the Axon 9 Pro is nullified. While the first model seems to be an expensive offering, the second one might be intended for the cheaper Blade series.