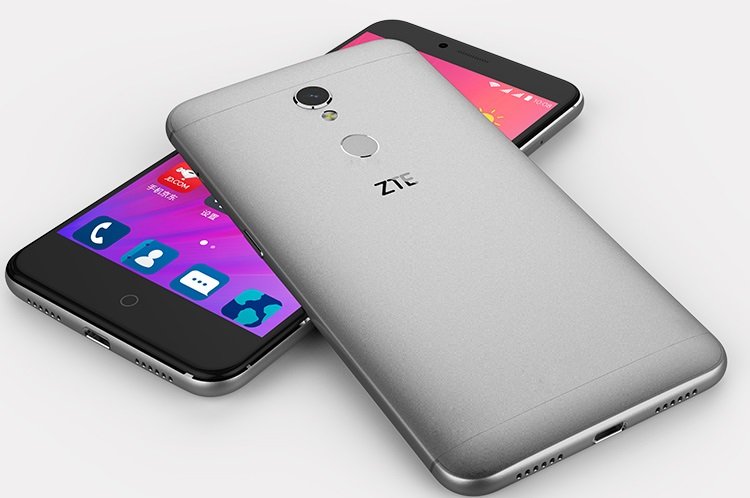 The popular Chinese smartphone brand ZTE has launched yet another entry level handset i:e Blade A2S in China. The Blade A2S is a successor of Blade A2 Plus smartphone which was announced way back in September 2016. However, the Blade A2S Plus follow the same design aspect of its predecessor, but it comes with a slightly bigger display and more RAM.

Coming to the specification, the ZTE Blade A2S comes with a Aluminium unibody design and sports a 5.2 inches full-HD TFT display with 423ppi of pixel density. It is powered by a 1.3GHz MediaTek MT6753 Chipset with Mali-T860 GPU and 3GB of RAM. The smartphone is equipped with 32GB of ROM which is further expandable up to 128GB via microSD card.

On the camera front, the ZTE Blade A2S is rocked with a 13MP rear optics which comes with a PDAF and LED flash. While on the front, there is a 5MP selfie shooter which comes with f/2.2 aperture. This dual SIM smartphone runs on Android OS and backed by a non-removable 2540mAh Li-ion battery. The connectivity options include 4G VoLTE, WIFI, Bluetooth, Hotspot, 3.5 headphone jack, and USB 2.0. The smartphone is measured at 146.1×72.6×7.5mm and its weighs around 138grams.

The ZTE Blade A2S smartphone is currently available in Deep Grey color variant on the Chinese leading online retailer Jd.com with a price tag of RMB 700 (Rs.6800). The ZTE current offering seems to be quite impressive and it hopefully would grab some significant sales figure in the Chinese market. The ZTE already stunned the market by Axon and Nubia series smartphones which offer top notch performance with a superior camera and sound experience. The Blade A2S smartphone seems to be worthy entry level contender as far as the specs are a concern.