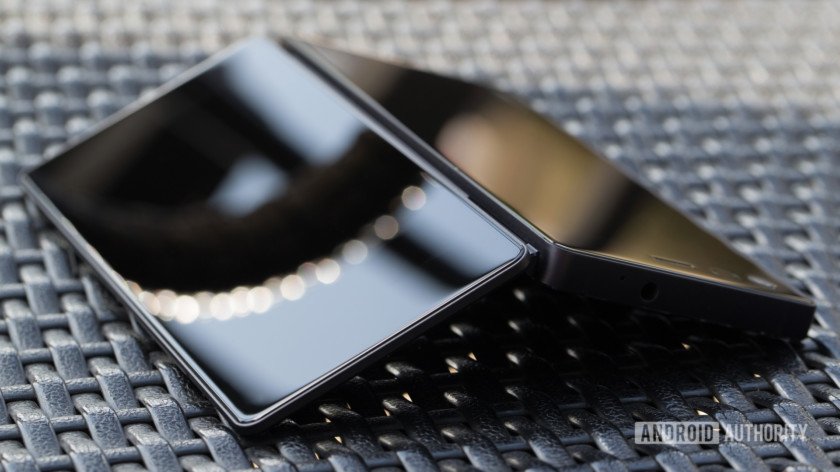 Innovation is most important parameter when it comes to the smartphones. The manufacturers around the globe put millions of dollars in R&D to develop some groundbreaking technology.  The cutting-edge features in the phone allow these OEM to take the first mover advantage regarding sales and technological advancement.  Moreover, it seems that the famous Chinese brand ZTE is on the verge of launching next innovative smartphone in the market this year.

This new ZTE phone, Codename Axon Multy or Axon M sport dual Full HD displays, which fold out into a 6.8-inch display with 1,920 x 2,160 pixels of resolution. When folded, the handset looks to function as a regular smartphone with a relatively sleek overall design. Moreover, the ZTE has already started sending a press invites for the event which is going to be held in New York City on October 17, and it’s likely the Axon Multy will be the star of the show. The smartphone can prove to be a game changer as is quite capable of replacing larger screen devices like PCs, Laptops, and tablets.

As smartphone has become a primary driver for the majority of users worldwide and it seems that Axom M has a lot of potential to replace the large screen devices in future. Moreover, the demand for the smartphone has been bumped up exponentially in last few years, and the smartphone’s makers around the globe are trying to embed the Pcs attributes in their phones. In contrast, The Axon M may help to bridge the gap between smartphones and tablets with its dual screens real estate which further acquires the size of a small tablet.

The giant like Samsung which comes to the groundbreaking Super AMOLED display a few years back helps them to outclassed its rivals and the monopolies the market. On the other hand, South Korean LG which comes with Modularity feature in a G5 smartphone was just fall apart in global sales. So, at last, the innovation should not cross the overall human interface capabilities. Whatever features introduced by smartphone maker in their offering should adhere some degree of feasibility regarding utility and overall interface.