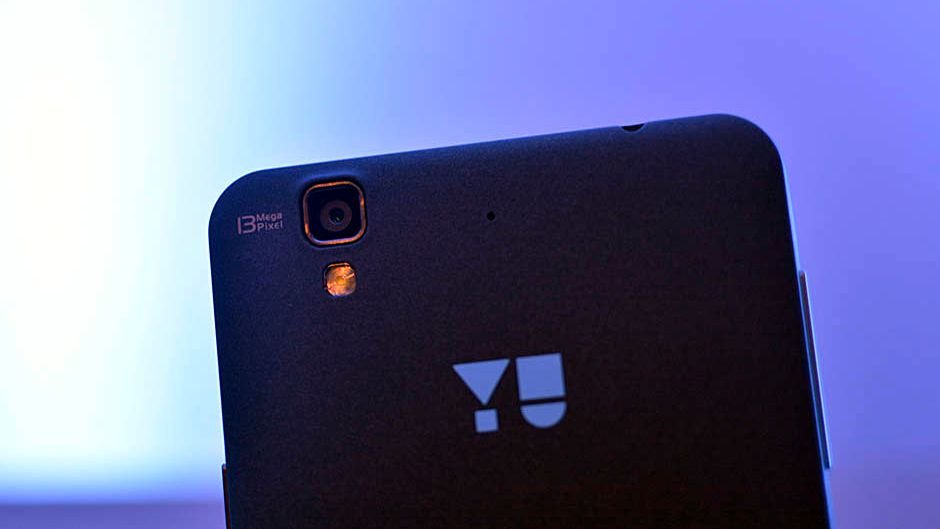 Micromax’s subsidiary, Yu Televentures has recently announced a challenge for all ROM developers to develop a stable AOSP (Android Open Source Project) Android M ROM for all the YU devices available in the market currently, the Yureka, the Yureka Plus, the Yuphoria and Yunique.

According to YU, the company aims at bringing in more developers to come up with AOSP – Android M ROM. The company will support developers with all the tools that may need during this developing process such as tutorials, guidance, devices, etc.

Bring out the best in you and design a stable AOSP Android M ROM in YU developer challenge 6.0
Find out more: https://t.co/3fvrFa8W7K

After the submission, the best ROM will be supported by the company, and the developers will further work the stable builds.

The company also declared that they will be announcing prizes to the top 3 entries for all the three devices. The details of the prizes are as follows;

The submission deadline has been set for December 10, 2015, and developers will be given a testing period of two weeks.

Also, the company has listed some terms and conditions for the competition and have also made it clear that they are not looking for an iteration of the Cyanogen Mod.

The company has also declared that they will accept only one iteration per team/individual.