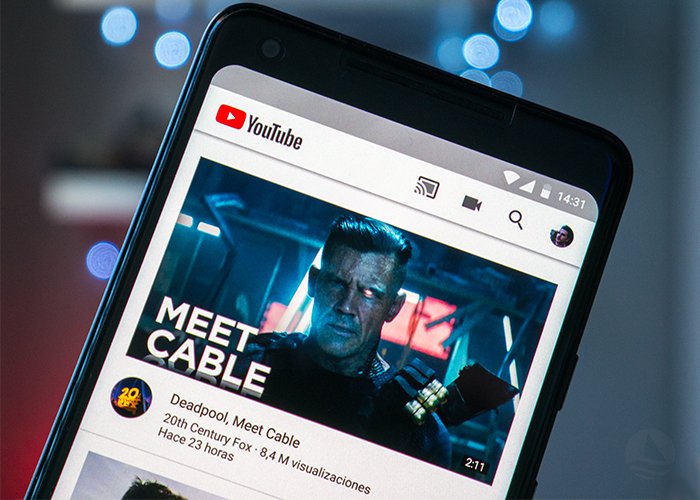 In 2015, YouTube introduced its subscription service under the surname Red, which would allow subscribers to enjoy the platform without advert, and with access to exclusive content from their favorite creators. The idea was good, no doubt. The problem is that after three years, YouTube Red is only available in five countries around the world.

Fortunately, it seems that this is about to change. Susan Wojcicki, YouTube’s CEO, has given new clues about the future of YouTube Red, a platform that she considers a musical service, noting that hundreds of new countries will have access to this initiative during this year 2018.

Susan Wojcicki: YouTube Red is a music service, and it will appeal to hundreds of other countries

In the interview offered at the Code Media conference -which can be seen complete in the video on this lines-, the YouTube CEO pointed out that, initially, YouTube Red had the internal name of Music Key, although the nickname was changed in 2014, before the launch of the service. Still, Wojcicki believes that Red is a musical service within the YouTube platform, despite the fact that most content creators are not focused on creating music.

Such statements could end the speculation about a possible convergence between YouTube and Play Music, because it is possible that YouTube had decided to focus the Red service to music content, instead of creating a third platform aimed primarily at audio consumption. 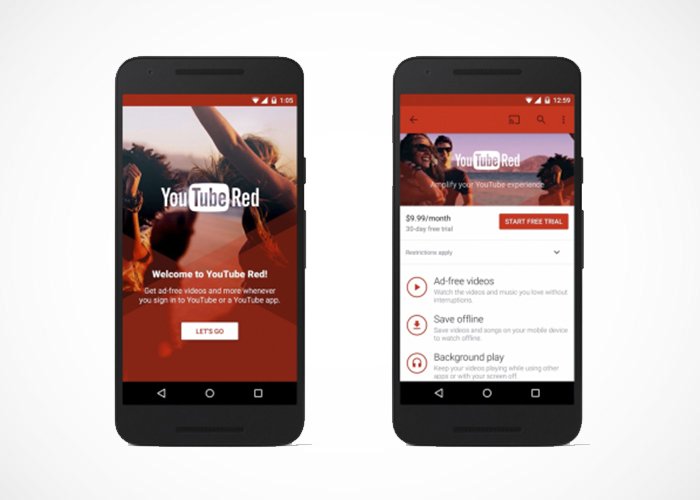 Whatever the plans of Google, today Youtube RED only residents in five countries through the payment service platform to remove ads, watch videos offline or in the background. For that reason, Wojcicki has indicated that the availability of the Network will be expanded to “hundreds of new countries”.

This year you will also see Red expand to many more countries. We are only in five countries at this time. Now that we have finished all our music offers, we are really going to expand to a lot of countries.

Unfortunately, it has not been specified which regions are included in YouTube’s expansion plans with YouTube Red. We hope that the company decides to shed some light on the matter in the coming months.