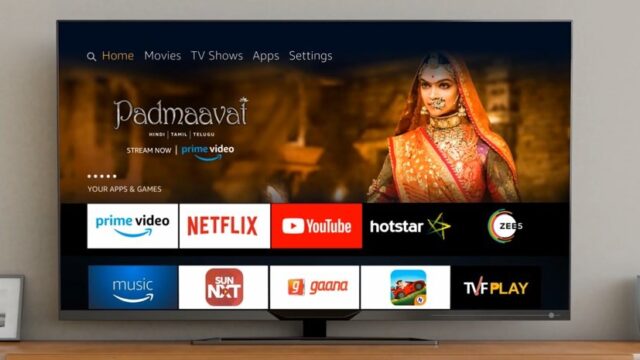 Fire TV Stick and Fire TV Stick 4K users can install the latest YouTube app directly from the ‘Your Apps and channel row. Users now enjoy complete YouTube access along with the ability to stream videos in up to 4K HDR format at 60-fps.

Elsewhere, Amazon’s PrimeVideo app will now work with Chromecast devices, allowing users to stream videos from the app directly to their TVs. Amazon has also promised that more FireTV devices will get the YouTube app in coming months. Besides, support for YouTube Kids and the live YouTube TV app are also set to arrive later this year.

To recall, Amazon and Google had a spat in 2017 as Google blocked its YouTube app on Amazon FireTV devices. Though in April this year, both companies ended their fight over streaming video and allowed each other’s streaming apps to work natively on their platforms.