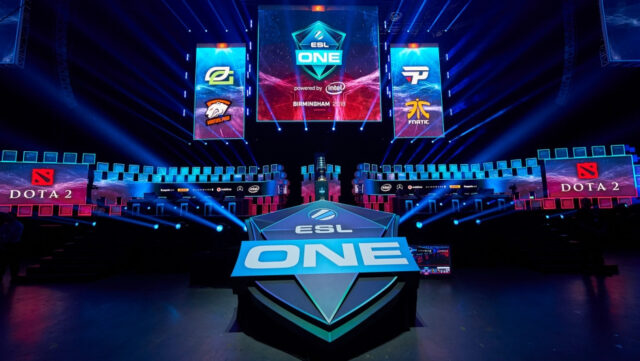 Esports simply means electronic sports and it is more concerned with video gaming competition. E-sports online betting is accessible and eligible to persons above the age of 18 years in the UK, with validation checks done on reputable sites before one is able to place a bet. In the UK, E-sports online betting is licensed and regulated under the UK Gambling Commission and Gambling Act 2005.

Unfortunately, in the US eSports gambling is not legal and is prohibited with the Supreme court cancelling the Professional and Amateur Sports Protection Act (PASPA), which allowed each state to decide whether online betting was legal or not. Very few states in the US such as Nevada, Oregon and Delaware are eSports betting not outlawed, nevertheless, it is not regarded and recognized as a sport and thus its gambling is not well defined and regulated. However, in countries such as Malta, Spain, Denmark, Japan and Italy Esports online betting are regulated and perfectly legal and accessible to citizens of the respective countries.

Community eSports league refers to a group of Esports team brought together and backed by major sponsors, partnering with gaming publishers, compete in season matches to vie to be on top of their community leagues. This community leagues have categories such as the premier league and lower leagues. Teams are rewarded for winning top spots in their leagues, while others are relegated to the lower leagues.