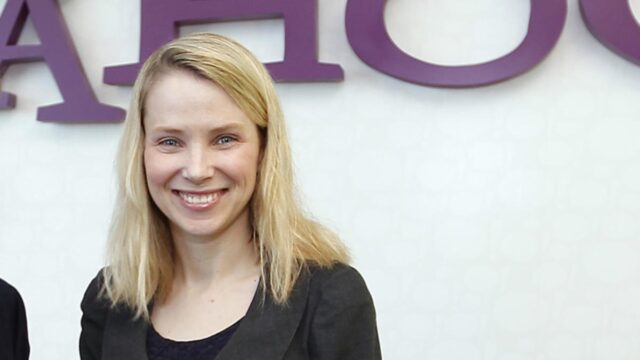 There was a lot of buzz surrounding the NSA spying program after details of the program were leaked by former security contractor Edward Snowden, and backed by US president Barack Obama. Following a huge outcry, Mr. President agreed to carry out little reforms by banning U.S. eavesdropping on the leaders of close friends and allies. Is there anything for common users? Fortunately, there is Yahoo!, to take care of the situation.

Yahoo!, world’s most visited web page claims that it will make snooping on its visitors difficult by introducing automatic encryption. It also occurs to us just as Marissa Mayer promised; Yahoo has started plugging security holes ahead of its self-imposed Q1 2014 deadline.

Yahoo CEO Marissa Mayer is one of the tech industry’s most exciting figures. Publicly, she has gone from being “the blonde woman in computer science classes” at Stanford to running one of the oldest names in consumer Internet history in less than two decades.

The latest development indicates that the Yahoo users will be fearless from the surveillance attack by US intelligence agencies. All of your searches Yahoo! will automatically be routed through a secure server.

This measure however appears to be in place only for the US site, not for the UK and Japan versions. It would be interesting to see if the service would be extended to other countries. Is the move effective enough to keep prying eyes out of your search history? Nevertheless, it’s a concrete step in the right direction.