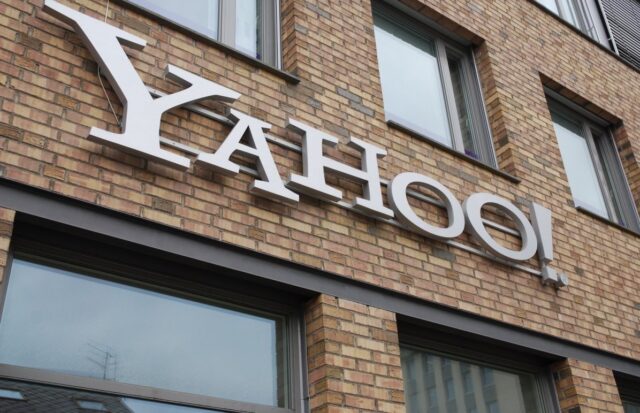 Yahoo has the second largest customers in the world Gmail being on the top. In its recent blog post, Yahoo has shown a possibility that hackers might be looking for recent sent mails. This clearly meant that hackers were looking for more mail accounts where spam messages could be sent. So one may receive bogus mails asking or delivering, unwanted text or information.

Nevertheless, a bigger threat lies with customers using, banking, and shopping because most passwords are reset through mail accounts. In addition, in such case a bigger financial loss may happen, to many of its account holders.

A similar situation was faced about a month ago when the CEO of the company has to issue a note of apology as the service faced some meltdown for almost a day.

The staff is trying to reset to the passwords and provide some extra shield beyond regular security services to prevent the future similar attacks from third party database system.

The company refused to comment anything apart from what is said in its blog.

Last week, Yahoo! search was updated with automatic encryption and safety options. Now, the security breach with its Yahoo! Mail is putting user’s safety at the risk, and company will need to make some serious steps ahead.