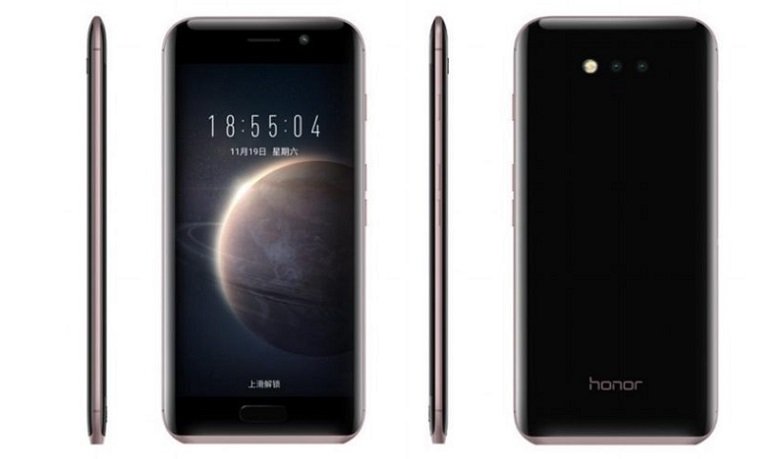 Yahoo has launched a new messenger app, Livetext for iOS, which allows users to send video messages along with the rich text formats. The app is currently available on Hong Kong iTunes App Store only. And their is no official statement from any of the officials from Yahoo on its worldwide availability.

Yahoo states that this application is not just an easy substitute over others while it is a completely a new application with a rich way to interact with users.

With the rise of smartphones and eventually with a new age over convenience and speed, this application goes through a major renovation to contact friends using a video support.

This also enhances in expressing oneself without the difficulty of writing it down in texts.

According to Yahoo officials, the audio has been removed for the sake that the world would not need such in terms of expressing.

The application can be used using a cellular connection or over a Wi-Fi network and can be used for only over a one on one conversation rather than creating groups as what happens in Whatsapp.

Apparently, it does not have the sensible video calling with audio as it happens over Skype, Viber and Facetime.

With the help of the Livetext ID, users can check in with their newly created profiles and also find friends available using the same application within their address book.