Yahoo reports hacking of over 1.5 billion accounts since 2013 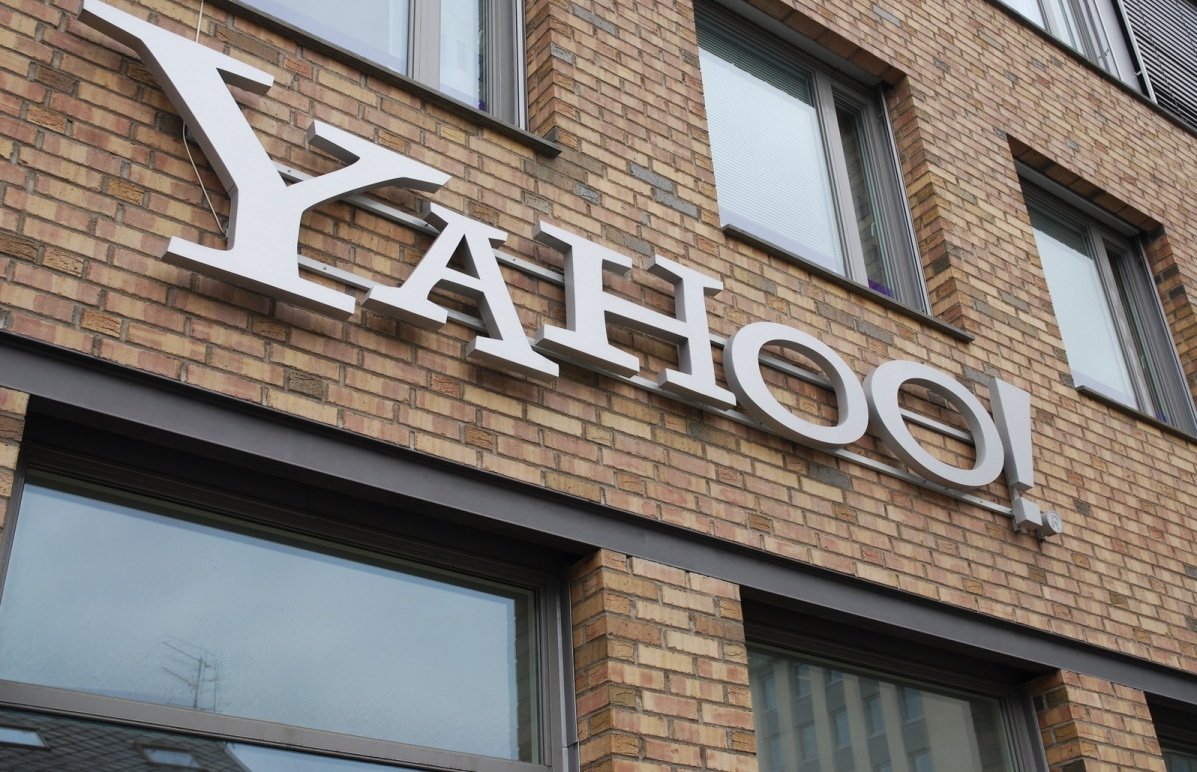 In a stunning revelation, Yahoo has disclosed that more than one billion user accounts were hacked in 2013. This includes usernames, telephone numbers, date of birth and other personal information. Incidentally, the company had reported in September that nearly 500 million accounts were also hacked. According to analysts, these two security breaches form part of the largest hacking in the world.

To reduce the impact of damages, Yahoo has issued a statement urging customers to modify their passwords frequently. The magnitude of the hack confirms that few customers are not affected. However, it’s safe to modify passwords to strong ones by incorporating alphabets, numbers, and symbols.