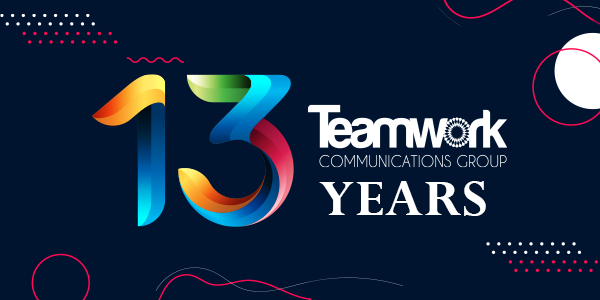 Close on the heels of launching Airofit PRO, the world’s first smart respiratory training device, Xplore Lifestyle, the leading futuristic Medtech solutions provider has come up with Airofit ACTIVE, a lighter version of its iconic predecessor. Customized particularly for sporting performance as well as general well-being, Airofit ACTIVE is yet another outstanding product from the stable of Xplore Lifestyle.

With simple training guidance offered by the device and in a matter of mere three sessions, a sportsperson can train himself in vastly improving his breathing methods and capacity and therefore elevating his sporting performance. Importantly, the device can help athletes and sportspersons of all kinds of sports, whether it is individual sports that require specific individualized training and practice, or team sports which may require a combination of general and individualized training. It has been estimated that training with this device 4 minutes a day has the same effect as a 53-minute VO2 max workout twice a week would have on endurance athletes!

Providing for adjustable resistance levels, the device not only enables the athlete to train in a flexible manner depending on his original breathing style and capacity, but also allows him to keep a track of historical data thereby helping him to make incremental improvements. At the same time, the device also helps athletes in non-sporting spheres and promotes over-all well being alleviating stress, improving quality of sleep and boosting immune system.

“We all know that breathing correctly and continuously for long can play an incredible role in the way athletes perform and excel in their events and activities. While skills and artistry particular to a game is important enough, the role of breathing comfortably and long enough without being fatigued prematurely would be no less critical to the over-all performance of an athlete. After all, sometimes, those who last the longest in the sporting field are often the winners as against those who crash out due to low stamina and endurance. For a high-performing athlete requiring high energy for his muscles, the energy produced by regularly breathed oxygen is not enough. So the device prepares the athlete’s muscles to get used to and work in an oxygen-deprived environment thereby developing prolonged ability to perform at high intensities for longer periods. In other words while improving respiratory strength as well as increasing accessible lung capacity, it also boosts his anaerobic threshold. Moreover, the stimulation of vagus nerve which allows one to achieve better relaxation helps athletes recover better between sports events, again critical to his over-all performance, said Mr Pankaj Balwani, the founder & CEO of Xplore Lifestyle.

“However, while providing an impetus to sporting activities and performance, the device also takes care of the non-sporting aspects of an athlete’s life. In fact, the device can be used by non-athletes too who wish to not only improve their health and fitness but also develop a sense of well being in general. Using of the device regularly helps people de-stress themselves, sleep better and improve immunity. The device has even proved to have helped patients in managing a range of respiratory and lung-related conditions including asthma, COPD and long-Covid symptoms. So far, it has been very satisfying that Airofit PRO has been actively utilized worldwide by more than 45 thousand athletes and lay people with many including world-level athletes and Olympians vouching for the device. I am certain that we would achieve the same success with Airofit ACTIVE, added Mr Balwani.