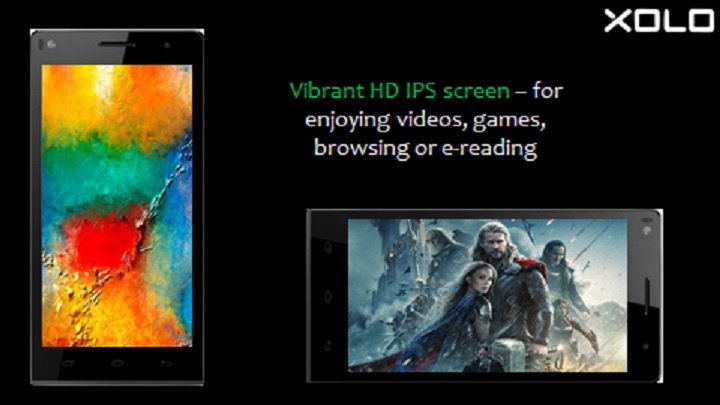 The device however is not listed on the company’s website. The phone is a part of Xolo’s 8X series and has been launched recently at an affordable price as compared to other phones supporting similar high-end phone features.

The smartphone’s major highlights include some of its features which are supported in any high-end phone. However, this budget phone features some incredible specifications for its price range.

Among many such features, which set it apart from the other smartphones at this phone’s price, it comes with a high-definition display screen. The screen size is 5-inch and has a resolution of 1280 X 720 pixels.

It is essentially an HD IPS display equipped with Dragontrail glass protection. In addition, it supports an 8MP camera fitted with a LED flash. The 8MP rear cam allows a recording of 1080p.

Other technical specifications of the Xolo 8X 1020 include a 1.4GHz Octa-Core Media Tek MT6592M processor along with Mali 450 MPR GPU.

The storage details consist of 1 GB RAM alongside 8GB internal storage, which can be expanded via a microSD card. The device runs on the Android platform and supports the 4.4 KitKat version of the OS.

Additional features of the smartphone are that it is a Dual Sim phone which provides 2500 mAh battery included in the package. It also supports a 3.5 mm audio jack and is capable of supporting 3G data connectivity.