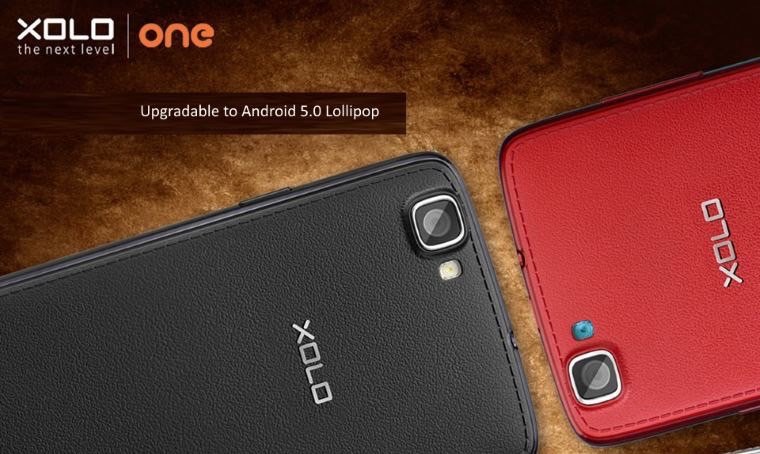 Xolo has just announced that its Xolo One phone will start getting Android 5.0 Lollipop update. The update is expected to roll out to Xolo One users as early as January 16.

It’s a rare event when low-cost, budget smartphones start getting latest versions of Android. Usually, the first complaint of budget Android smartphone users is that their manufacturer — or operator — does not release the latest version update for their devices. As Google plans to change that with its Android One initiative, other manufacturers are now taking steps to ensure their users get the advantage too.

Xolo One is already a notable competitor with Android One devices that are available in India. With a nearly similar specification of 4.5-inch display, MediaTek Quad-Core processor with 1 GB RAM and 8 GB ROM, the Xolo One is priced at Rs. 6,599. It features a 5 MP rear camera with LED flash and a VGA front camera. It also has a 1700 mAh battery.

The news that Xolo One is going to get Android Lollipop update is definitely a push-ahead for the company as customers who want to get a low-cost Android device but doesn’t want to be deprived of the latest version of Android will give Xolo one a serious thought about purchasing.