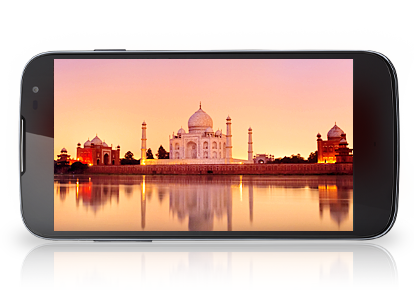 The PocketPad runs on Android 4.2 Jelly Bean and is powered by 1.3GHz quad-core Mediatek processor. The phablet comes with 1GB RAM and 4GB internal storage which can be expanded to 32GB with a microSD card. As per the list on Xolo official website, the PocketPad is upgradeable to Android 4.4 KitKat.

The Q2500 also sports an 8 megapixel rear autofocus camera with LED flash and BSI censor, while there is also a 2MP front-facing camera onboard. Other camera features include- scene detection, face recognition, HDR, geotagging and panorama mode. 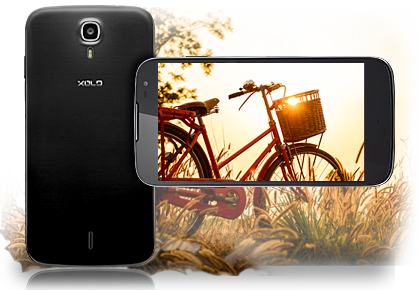 The device packs a 3000mAh battery and according to the listing it can deliver a total talk time of up to 17 and 520 hours of standby time. Connectivity options include dual-SIM card slot, Wi-Fi, 3G support, Bluetooth and A-GPS. 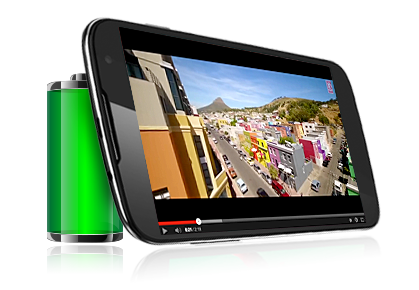