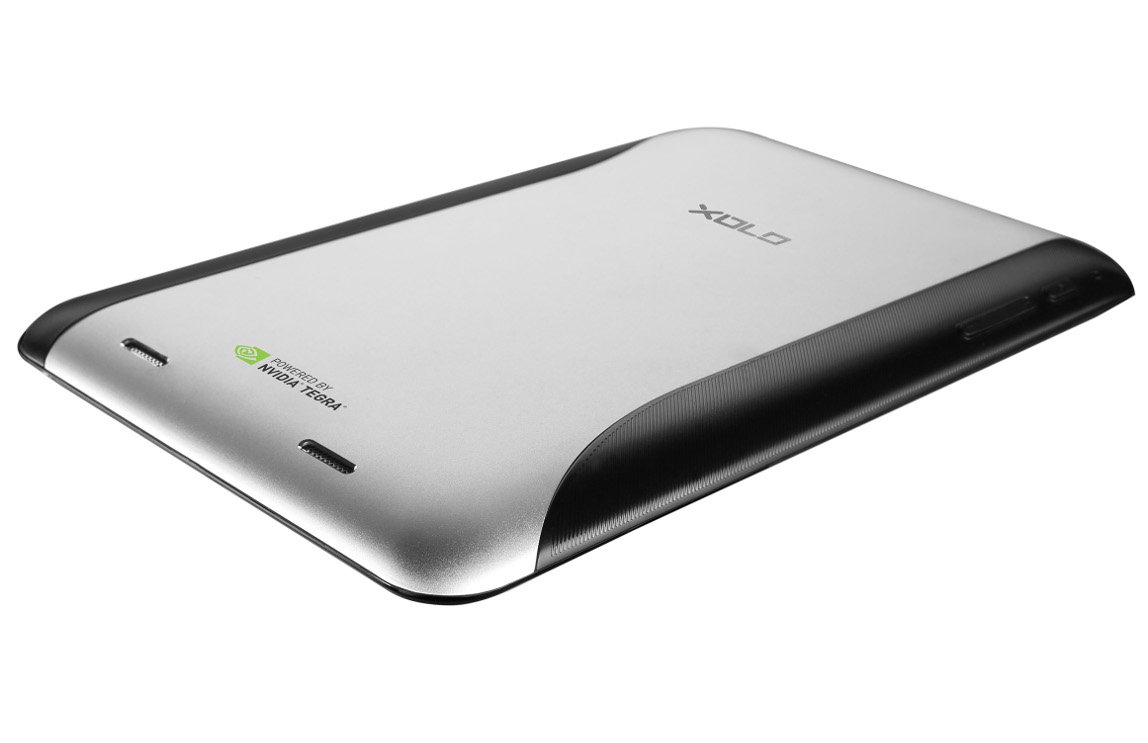 In its drive to expand its tablet portfolio, Xolo announced the launch of Xolo Play Tab 7.0 tablet. This one is the first of Xolo’s Tegra series of tablets.

The smartphone maker has added interesting features to the new tab including NVIDIA Tegra mobile processor. This processor features a quad-core architecture and a fifth battery-saver function which helps in extending the battery life.

After launching various smartphones in the range of mid- to high-end earlier, Xolo entered a new segment of devices last month with the launch of Xolo Tab. Now with Xolo Play, the brand is mainly targeting the growing community of mobile gamers in the country.

Among the various specifications, Xolo Play Tab 7.0 features a 7” screen with 1280 x 800 WXGA IPS LCD display. Other features like 8 GB inbuilt memory is also significant, which can be expanded up to 32 GB by using a Micro SD card.

Besides, the Play Tab 7.0 has full HD 1080p video playback feature. It also has a 4000mAH battery backup for battery to last for long hours. In addition, Play Tab 7.0 has TegraZone pre-loaded in it. The TegraZone feature allows consumers to discover, explore and download Tegra-optimized Android games. This feature allows a console-quality gaming experience, where you can see more genuine, interactive and thought-provoking gameplay and graphics.