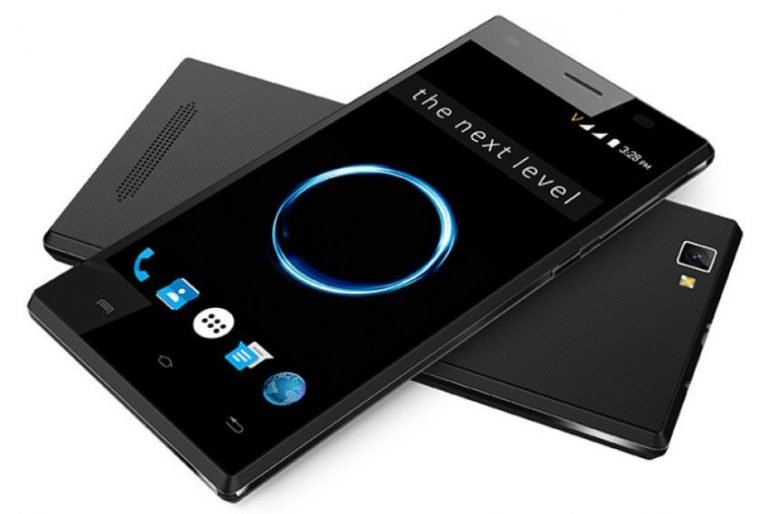 Xolo has launched the Era 1X Pro which is an upgraded version of the Xolo Era 1X released last year. Era X1 Pro comes with upgraded hardware and 4G VoLTE connectivity. Xolo Era X1 Pro is available exclusively on Snapdeal with a price tag of Rs. 5,888.

Xolo Era X1 Pro comes with a bigger 5 inches display with HD (1280 X 720 pixels) resolution and is powered by a 1.3 GHz quad-core Spreadtrum SC9832A processor for gaming and better performance. It also comes with 2GB RAM for multitasking and 16GB internal memory which s further expandable to 32GB via microSD card slot.

Xolo Era X1 runs on the latest Android 6.0 Marshmallow operating system and with dual SIM functionality. It also comes with an 8MP rear camera shooter with autofocus and LED flash, the lens used is a 5P Largan Lens. For selfie lovers, and a 5MP front facing camera with dual LED flash.

The device features 3.5mm audio jack and FM radio. The smartphone is as thin as 8.6mmand weighs only 145 grams. For connectivity, Era X1 Pro comes with 4G VoLTE, WiFi, Bluetooth 4.0 and GPS. The battery inside this smartphone is 2500 mAh which lasts for a full day of usage. The device is available exclusively on Snapdeal and comes in the only Black color variant for Rs. 5,888.