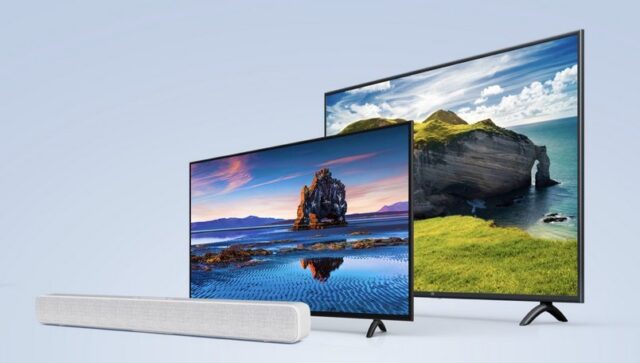 Xiaomi has now launched a new Mi Soundbar home audio system in India along with two fresh TV models. The new inclusions comprise of Mi LED TV 4X Pro 55″, and Mi LED TV 4A Pro 43″ models. Apart from Mi.com, the launch was also live-streamed on Flipkart, given that the models are exclusive to the e-commerce giant.

“We launched Mi LED TVs last year and the phenomenal response to the category has been overwhelming, to say the least,” said Eshwar Nilakantan, Category Lead, Mi TVs, in a statement.

Further, he added- “We hit many milestones, including becoming the number 1 smart TV brand in India by selling over a million units in 9 months. We are very excited to take the most exciting category forward with the new TVs and add our first new category for 2019 – Mi Soundbar to our portfolio. I am hopeful that our Mi Fans would love the product with as much enthusiasm as has gone into building it.” 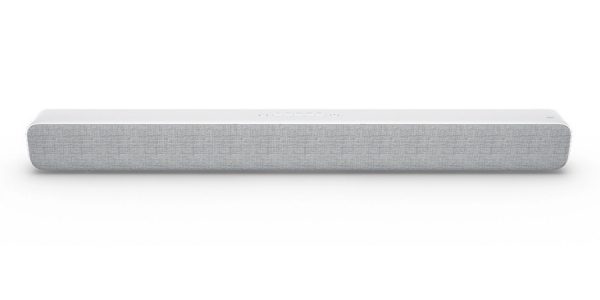 The newly launched Mi Soundbar comes with a total of eight sound drivers. This includes two 20mm dome tweeters for the high frequencies, and two 2.5-inch woofers for the mids, accompanied by four passive radiators for the extreme low-end aiding bass. A 28W amplifier powers all of this.

As for the connectivity options, the Mi Soundbar gets Bluetooth v4.2, S/PDIF, Optical, Line-in, and 3.5mm aux-in port. Note that the soundbar doesn’t come with a remote control unit.

Xiaomi claims that the Mi Soundbar can be set up within 30 seconds. Furthermore, the company says that it will work on any TV out there.

Further strengthening its grip in the smart Television market, the Chinese giant has launched a 55-inch model dubbed as Mi TV 4X Pro along with a smaller Mi TV 4A Pro 43-inch model in the country.

Both the TVs are powered by an Android-based interface called PatchWall, aided by 14 different partners with over 700,000+ hours of content. The interface natively supports Hotstar, Hungama, Sony Liv, Voot, Eros Now, Zee5, Hooq, Epic ON and more. Though we don’t have Netflix or Amazon Prime Video officially on the device, users can expand their entertainment reach with Google Play Store. Moreover, the online content is blended with the set-up box content to provide a seamless experience.

Apart from the built-in Chromecast feature, both the models also pack a Bluetooth remote that offers support for Google Assistant voice command.

It is powered by the 64-bit Amlogic quad-core processor, coupled with Mali-450 GPU, 2GB RAM and 8GB of internal storage capacity. For sound, the TV relies on the in-built 20W stereo speakers with DTS-HD surround sound support.

On the other hand, the Mi TV 4A Pro gets a 43-inch display with a full-HD (1920×1080 pixels) resolution. It shares the same chipset from the 4X Pro but has 1GB RAM instead. Apart from it, all other features like 20W stereo speakers and connectivity options remain the same.