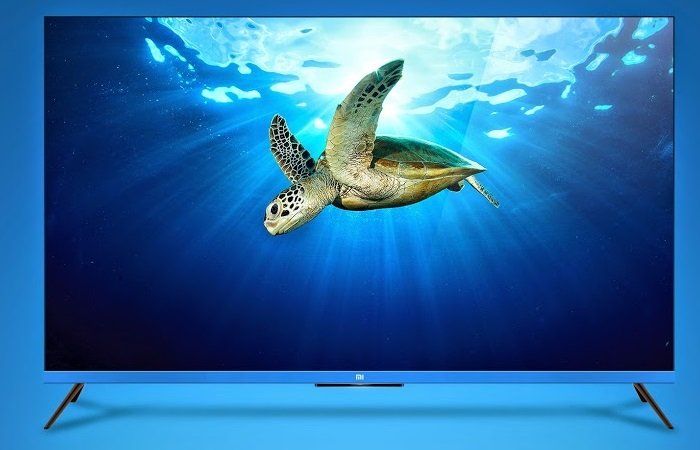 With the July 16 event, where Xiaomi will hopefully launch the Mi 5, around the corner, two new Xiaomi Mi products will hit the Indian markets later this year, according to reports.

Xiaomi is expected to launch their Mi box and Mi TV later this year. The TV will be converted into a smart device with the Mi Box.

Manu Jain, the Indian Head for Xiaomi, stated that the company plans on extending beyond the standard smartphone. Jain said that the focus is to introduce new categories in India, apart from new phones.

Routers and TV were potential areas to be worked upon as per the statement.

Prior to the launch of the Mi Box, content strategy and logistics as well as the after sales services have to be finalized.

Right now, Xiaomi is holding talks with content providers as well as aggregators.

Users have been assured of a Mi TV experience that will have a mobile-familiar user interphase.

Apart from watching movies, it will be possible to access applications and games as well. Also, other smartphone applications can also be implemented with it.

By this delay in launching the Mi Box, Xiaomi hopes to enhance the experience. Ultimately, the purpose is to make the TV experience Smart, according to Jain.

The next flagship, the Mi 5 is probably going to be launched this week. The bigger variant of the Mi 5, known as the Mi 5 plus will also be launched along with it on the 16th of July.