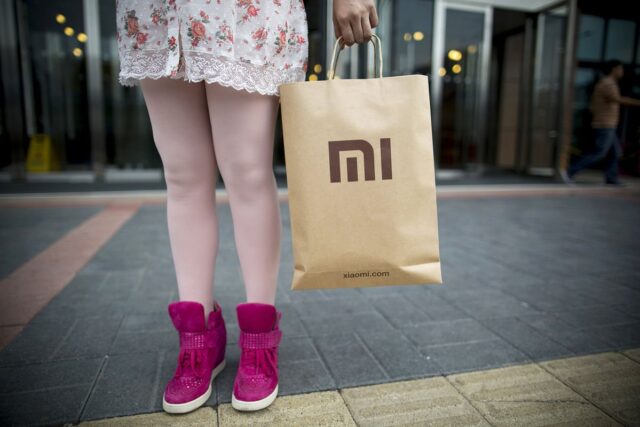 Beijing, China – Xiaomi, the Chinese tech giant has decided to invest in more than 100 smaller tech startups in order to expand its ecosystem. The stand has been taken with the view to emerge as one of the toughest competitors against the current topmost mobile companies in the world. After making it big in the home market of China, the company is now eyeing the global market.

Xiaomi has already started its ambitious plan, has invested in more than 20 startup companies, and is now making plans to invest in more than 100 such startups to achieve faster growth and dominating market presence. According to Lei Jun, Xiaomi CEO, the company’s strategy is aimed at making the company grow as an ecosystem empire with a focus on the software that can link up anywhere and anything. Talking to Southern Metropolis Daily of China, he further said that Xiaomi is planning to move ahead with its full capacity in the quest to form one of the biggest ecosystem empires.

Few days back, Ninebot, a robotics company with backing from Xiaomi took over Segway, which is a globally recognized brand. The Segway is a New Hampshire-based maker of an electric scooter with a highly reputable name in its field. Ninebot, a Chinese company, has the backing of Xiomi, which is also involved in the making of stand-up scooters powered by electricity.

This is for the first time Xiaomi has managed to make a big brand a part of its group of companies. The company received funding of US $1.1 billion December 2014 from the investors. This helped Xiaomi become a $46 billion company making it one of the most valuable startup companies in the technology field. Currently, Xiaomi develops smart consumer electronics, mobile apps, smartphone and accessories. With this new standing, the company is expecting to hit it big in the Asian markets particularly in India.

The companies that are at present backed by the Xiaomi include Misfit, Huami, Ninebot, Yeelight, iHealth and more.