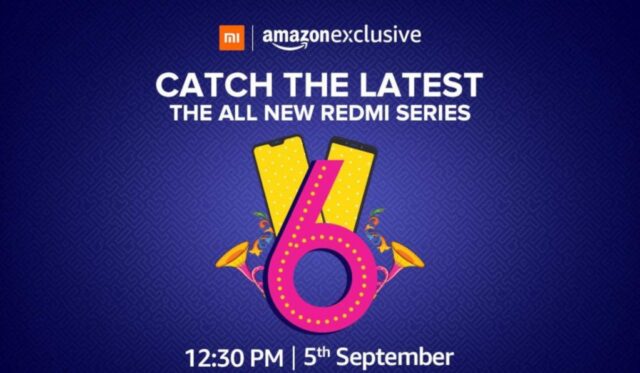 Xiaomi has been teasing the launch of their newest Redmi 6 series in India for a while now and today we yet again got a hint of what to be expected. According to the leaks and the official posters Xiaomi has been dropping, there is a possibility of three smartphones launching, with the Redmi 6 Pro and Redmi 6A going to Amazon as exclusives and Redmi 6 is to be sold via Flipkart.

Both the Redmi 6 and 6A are said to feature Mediatek Helio P series processors, mot probably the Helio P22. These smartphones will mark the return of Mediatek CPU’s on Xiaomi phones in the Indian market after close to 4 years. Xiaomi also teased Dual 4G VoLTE feature, which should work on Redmi 6 and 6A smartphones powered by the latest MediaTek SoCs. 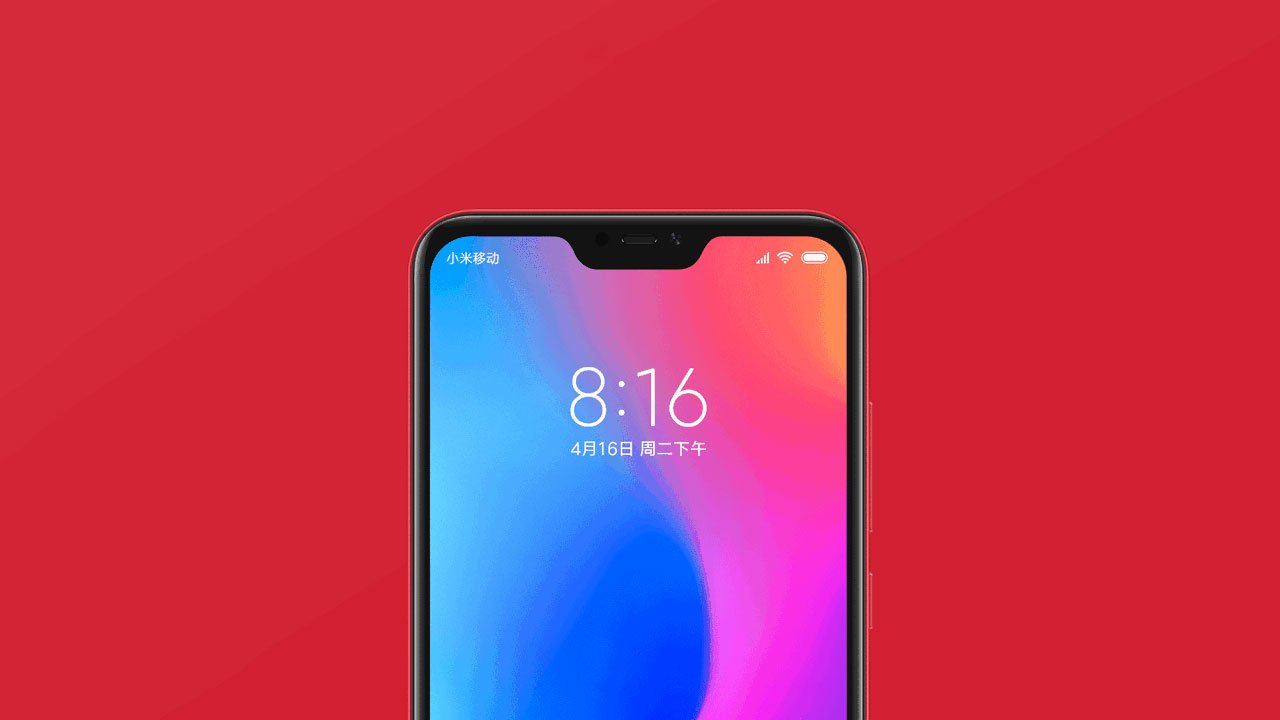 The larger and more powerful of the bunch, the Redmi 6 Pro is said to be powered by Snapdragon 636 which we saw on the Redmi Note 5 Pro. Other features include a 6-inch+ display with a notch and a set of dual rear cameras.

We should know the price and variants of the Redmi 6 series smartphones launching in India today. Stay tuned for our coverage.