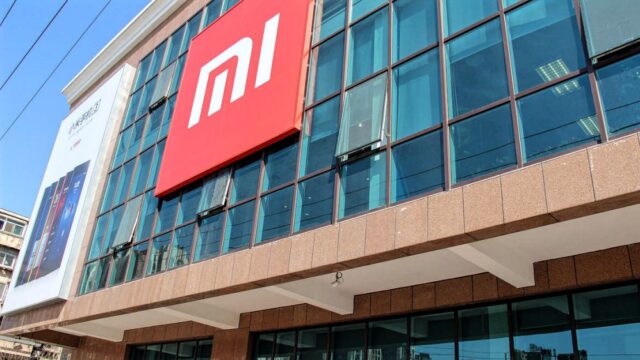 Xiaomi is planning to hold an event on 24th November, where it is expected to unveil the couple of devices, namely the Redmi Note 2 Pro and Mi Pad 2. Still, the Xiaomi Mi 5 remains ever elusive, and there is no real forecast of the release date of this much-awaited device.

It is true, however, that there were some reports that the Xiaomi Mi 5 may release with the Redmi Note 2 Pro and Mi Pad 2 at the upcoming event, but, now the probability of the launch seems very less likely.

We've got new full metal toys coming your way on 24 Nov. Any guesses what they might be? pic.twitter.com/h4hnD8935K

There have been some speculations regarding the launch of the Mi 5. It started when rumours were floating that the device will launch in July and will hit the stores in August, however, this never happened.

Then the rumours started indicating to a September launch that also didn’t materialize. So, this time, you could easily expect the launch dates to get extended to December or even the next year.

In the camera department, the device is rumoured to have a 16 MP primary camera with Optical Image Stabilization (OIS) and 5 MP, secondary shooter. The whole system is expected to be supported by a 3000 mAh battery.

Some other features include a USB-Type C connector and a fingerprint scanner.