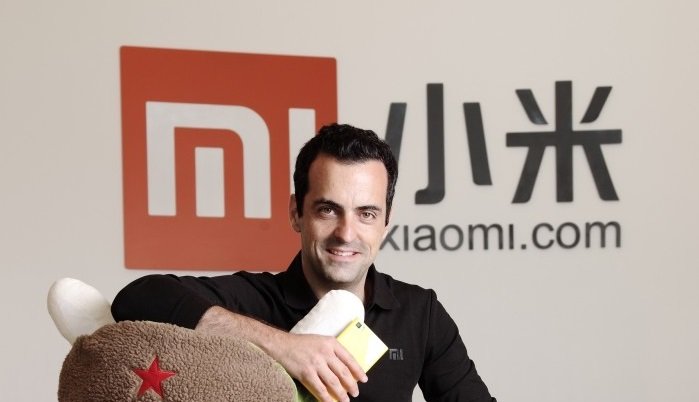 A Chinese mobile manufacturer announced that it has Invested $25 Million USD in Hungama, an India-based online music, and movies streaming company. Apparently, Xiaomi followed the footsteps of some of the other investment firms such as Intel Capital, Bessemer Venture Partners, and investor Rakesh Jhunjhunwala to invest in Hungama.

Xiaomi announced that all its upcoming phones will come integrated with Hungama’s content such as new themes and ringtones. According to the company, as the adoption of 4G services is growing on a large scale in India, it will see more advancement in online streaming services as most of the users use these services on the go.

Xiaomi also mentioned that it is impressed with the kind of services, content and customer support Hungama offers. Hungama will continue to strengthen their streaming services and user experience, Company said.

Hungama says that it currently has over 65 million active users accessing the services. Hungama also has more than 8000 movies in most of the languages including Hindi, Telugu, Marathi, Punjabi, Bengali, Malayalam and some other Indian languages on its platform. According to the company statement, Hungama is also planning to integrate more local as well as international content in the near future.

The company has already invested in more than 50 startups globally. Before this move, Xiaomi had not invested in any Indian company. It clearly shows the company’s motive to solidify its presence in the Indian market and to take on the competitors.

Xiaomi recently launched yet another flagship Mi 5 in India at Rs. 24,999. The phone will go on sale on 6th April 2016 on its official website.