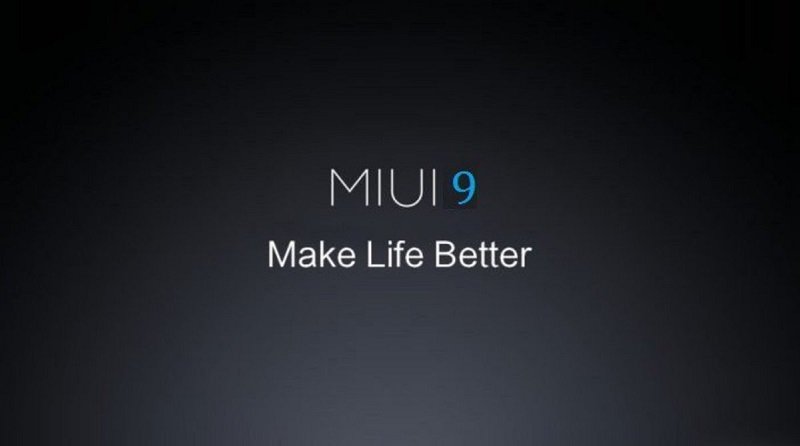 Chinese manufacturer Xiaomi is expected to start rolling the third batch of stable MIUI 9 global ROM update to eligible smartphones. The company has confirmed a list of 20 devices that will start receiving MIUI 9 v7.9.7 OTA update in the coming weeks.

Users under the third batch can update to the stable version of MIUI 9 once they receive a notification for an OTA update. You can also check the update manually by heading over to your device’s Settings menu.

Its also worth noting that this isn’t the final build of the Global ROM. The company is pushing this build for testing purposes to a larger user base. The final version of MIUI 9 is expected to begin rolling out in the coming months.

To recall, Xiaomi announced the MIUI 9 update alongside its new device Mi 5X back in July. The company’s latest Android based custom ROM gets some notable new features. The company claims it offers “faster app load times”, which has been achieved through optimized CPU acceleration and process scheduling, AS well as tuned haptic feedback.

Another feature included is Image Search, which allows Xiaomi smartphone users to search through your phone’s image database and return results based on keywords.

MIUI 9 also gets the Smart App Launcher, which uses machine learning and open apps based on the screen contents which users may find useful. In addition, the icons and the themes get a visual overhaul, giving the user interface a fresh and clean look.