Xiaomi Redmi Pro 2 with 6GB RAM appears on the web 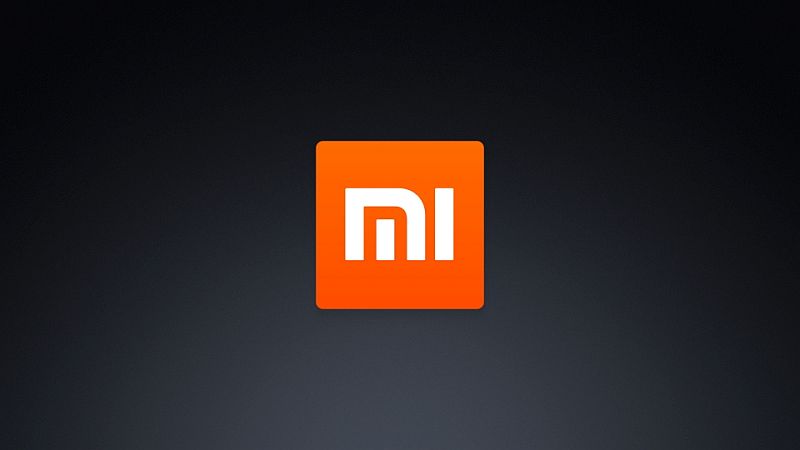 According to a report by GizChina, the Xiaomi Redmi Pro 2 is all set for a launch in China. Also, Chinese networking site Weibo has posted a few images of the smartphone, giving away some of its key features, along with the price.

According to the report, two variants of the smartphone will be launched. One with 4GB RAM and 64GB storage, while the top-end variant gets 6GB RAM and 128GB of built-in storage.

Under the hood, the Redmi Pro 2 will get powered by a Qualcomm 66x processor. While juicing up the smartphone would be a massive 4,500 mAh battery, up from the 4050mAh battery found on last year’s model.

Besides, the Redmi Pro 2 is said to pack a 5.5-inch Full HD display with a resolution of 1920×1080 pixels. As far as cameras go, the device is said to come with a 12MP primary camera with Sony IMX36 sensor and Dual Pixel autofocus.

In terms of OS, the device should run Android 7.0 Nougat out-of-the-box with the company’s MIUI 8.0 skin.

According to leaked image posted on Weibo, the 4GB RAM/64GB storage variant of the smartphone is priced at 1599 Yuan, while the top-of-the-line variant is priced at 1799 Yuan, which translates to around $230 and $260 respectively. Going by the price and specs, the Redmi Pro 2 will certainly attract buyers in China.

It’s also worth mentioning that Xiaomi won’t be making an appearance at this year’s Mobile World Congress in Barcelona. The company’s former global VP of sales Hugo Barra has left the company, and will soon be joining Facebook’s Oculus team. Now, this could be quite a bummer for the Chinese manufacturer who was reportedly planning to launch its products in the United States.