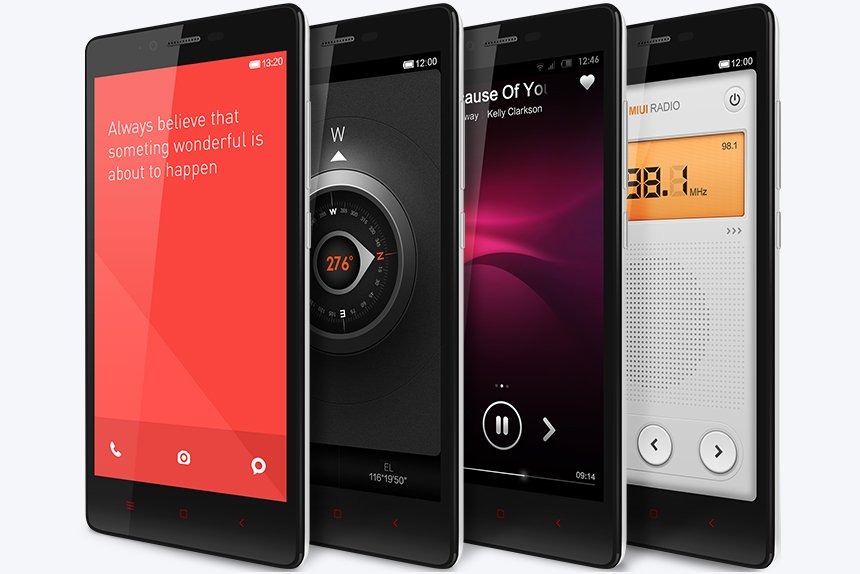 The much-awaited, aggressively priced, Xiaomi Redmi Note 4G will hit the online retail channel via Flipkart. However, the sale will continue only until stocks last and only registered first flash sale users can grab this opportunity. The flash sale will commence today afternoon at 02:00 p.m. IST.

The device is priced at INR 9,999. Xiaomi hasn’t reported the exact number of devices up for a flashsale. Considering the prior sales record, India Today predicted the Redmi Note 4G stock to go out-of-stock in seconds. Xiaomi also restricts buying only one device per registered email ID, owing to tremendous popularity of its devices in India.

The 4G variant of Xiaomi Redmi Note is a 4G LTE ready device powered by a 1.6GHz quad-core Qualcomm Snapdragon processor and 2GB of RAM. The upgraded processor and connectivity support makes the device stand out from its 3G predecessor.

Further, the Redmi Note 4G will also be available in physical Airtel stores in six cities of India. This is contrary to Xiaomi’s flash sales practice in India, which was so far exclusively online.

However, users will still require undergoing a distinct registration process at such physical stores. The company hasn’t announced the name of these cities, which could be possibly the six metros of India.

While such move could dilute the enthusiasm of first buyers, it would also expand the reach of Xiaomi’s budget devices to people not having access to the Internet or not comfortable making online purchases.

Most likely, Xiaomi might have noticed less than 13% of Indian population having access to any forms of Internet and hence adopting offline model to reach out to diverse Indian consumers.