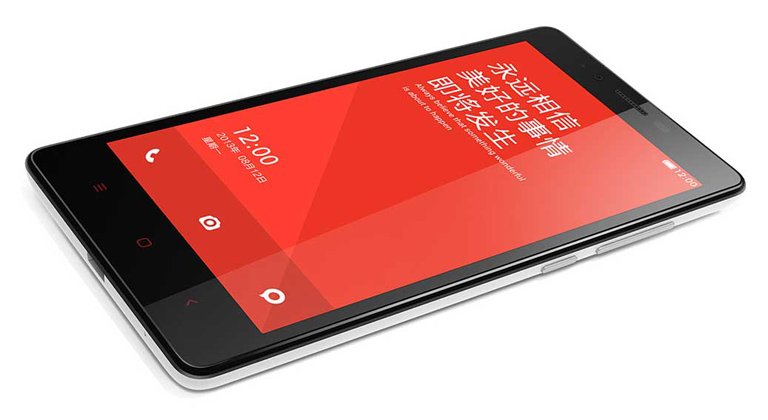 The Xiaomi Redmi Note 4G had been launched one month after the launch of the Xiaomi Redmi Note, which had received excellent reviews. It was a well-priced phone offering excellent features at the price range. The latest launch upgrades the 3G version of the phone to a 4G version. Apart from this, there are other major differences between the two.

Although the two phones are exactly alike looks-wise, they have some different features. The earlier version featured an octa-core MediaTek MT6592 processor. The new version deploys a Qualcomm Snapdragon 400. The difference can be accounted for with Qualcomm’s integrated LTE features. Also, the company has been reluctant in selling MediaTek products in India because of some legal disputes related with the company.

Although the screen size (5.5 inches) and internal storage (2GB) are the same in both the phones, Xiaomi has improved the MicroSD capacity to 64GB in the new version. Additionally, the 4G version comes will a faster Wi-Fi 802.11ac support.

Both the devices have identical 13 MP cameras, and so are the Bluetooth and GPS connectivity. Both have 3,100mAh batteries and are powered by the company’s MiUI interface on Android 4.4.2. Surprisingly, experts marked that the 4G version performed slower than the original version despite it having Snapdragon 400. Other differences noted were with regards to the graphics- little but consistent. However, these differences are not very significant in the real world, they said.

Under identical testing conditions, the battery of the 4G version lasted 11 hours and 56 minutes, while the 3G version provided 11 hours and 9 minutes. The images of the Redmi 4G produced better quality when shot in the daylight and appreciable in low lights.