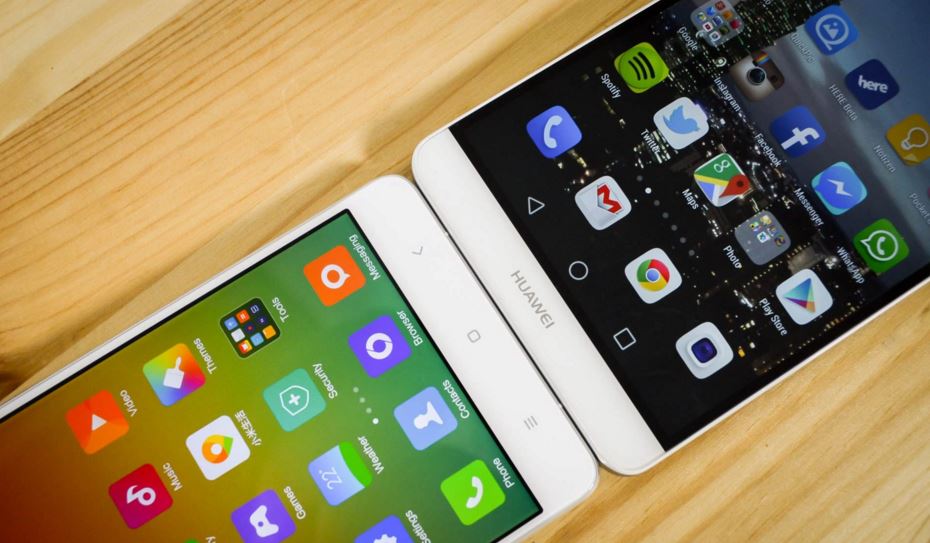 Xiaomi released Redmi Note 3 in two different variants with excellent specifications. However, Huawei also released their premium flagship, Huawei P9, with high-end premium specifications. In this article, we will compare the specifications and features included with both smartphones. 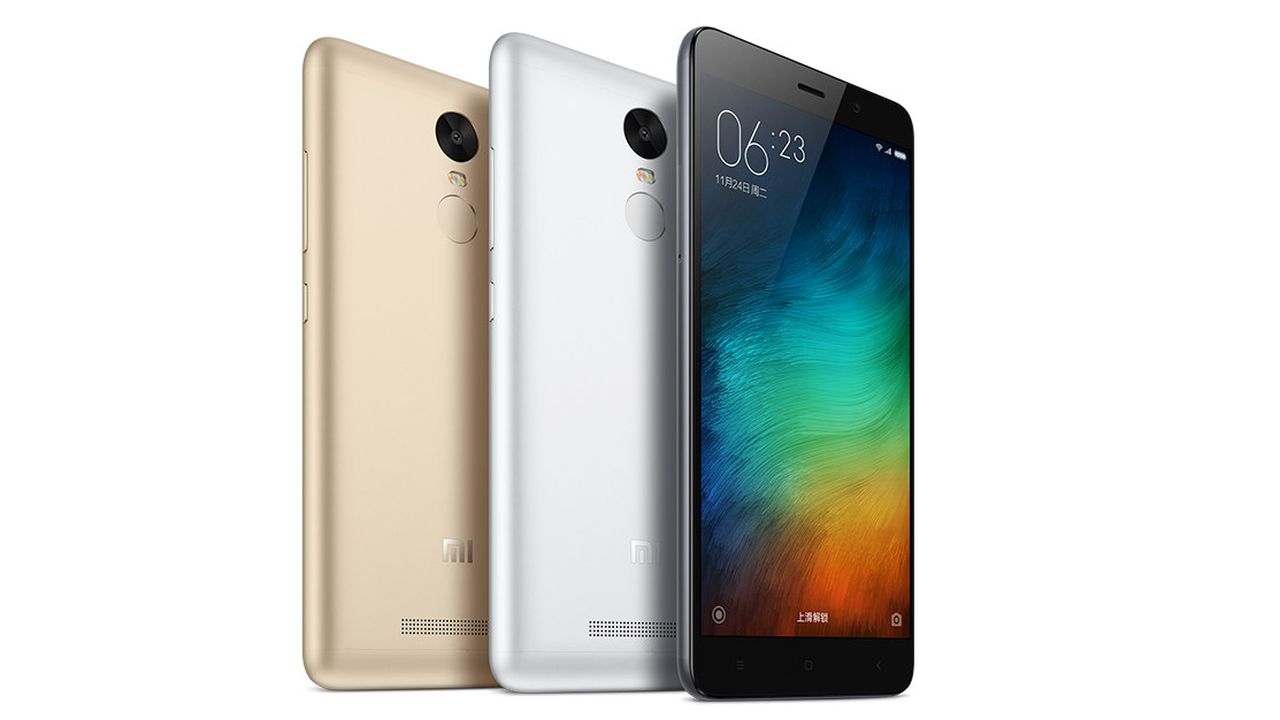 The 2GB and 3GB RAM variants of Redmi Note 3 ships with Snapdragon 650 processor paired with Adreno 510 graphics technology. In the case of Huawei P9, the company has bundled its own HiSilicon Kirin 955 coupled with Mali-T880 MP4 graphics.

The Redmi Noe 3 features two storage flavors; 16GB and 32GB, which are expandable up to 256 GB. However, based on the latest trends, Huawei has released 32GB and 64GB variants, which can also be expanded up to 256GB. If you want more default disk space, you should seriously consider the model with 64GB storage. 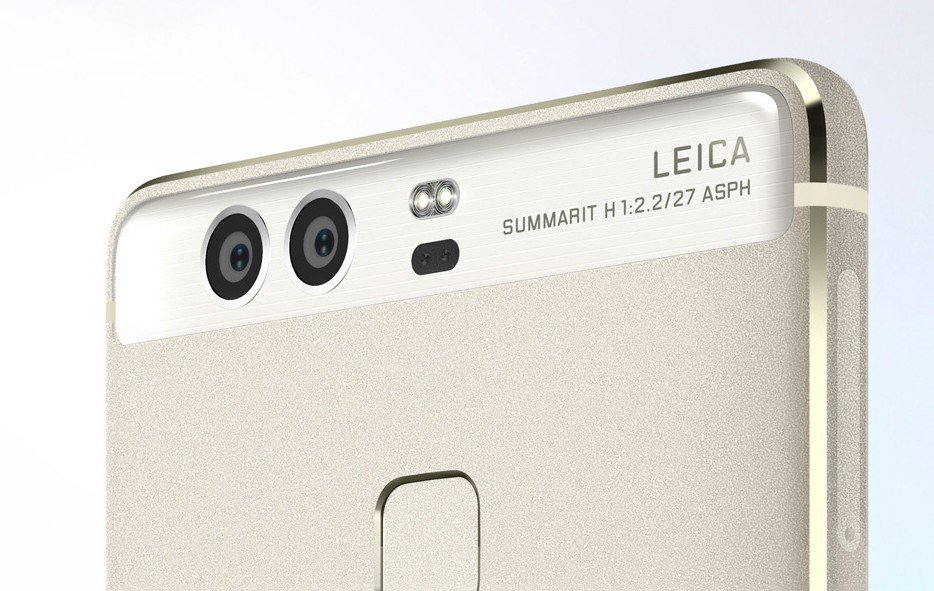 The Redmi Note 3 is equipped with a 16MP rear camera, which has the ability to capture selfies using the fingerprint sensor. You just need to touch the sensor to capture accurate selfies. Talking about front-facing snapper, the Note 3 offers 5MP sensor.

On the other side of the fence, the Huawei P9, the rear camera consists of 12MP x 2 Leica sensor with f/2.2 aperture, BSI CMOS, and dual-tone flash. However, the front-facing shooter flaunts an 8MP sensor, which is higher than what Redmi Note 3 offers. The main camera included with P9 offers face/smile detection capabilities, panorama in addition to HDR.

The big attraction of Huawei P9 is the integration of Leica lens, which emits more light to produce enhanced photos and videos with great clarity and attention to detail.

Though, as you may have figured from its specs, the Redmi Note 3 sports an enhanced primary camera than the Huawei P9.

While Redmi Note 3 (both variants) is equipped with a 4,000mAh battery accompanied by fast charging technology, the Huawei P9 is powered by a lower battery capacity, which is 3,000mAh. Hence, if you would like to experience a smartphone with higher battery, you should opt for Redmi note 3.

The Redmi Note 3 ships with MIUI 7 on top of Android Lollipop. However, the Huawei P9 is loaded with the Android 6.0 Marshmallow, which is the latest. The two devices will be eligible to the Android 7.0 N update when it comes out in September. 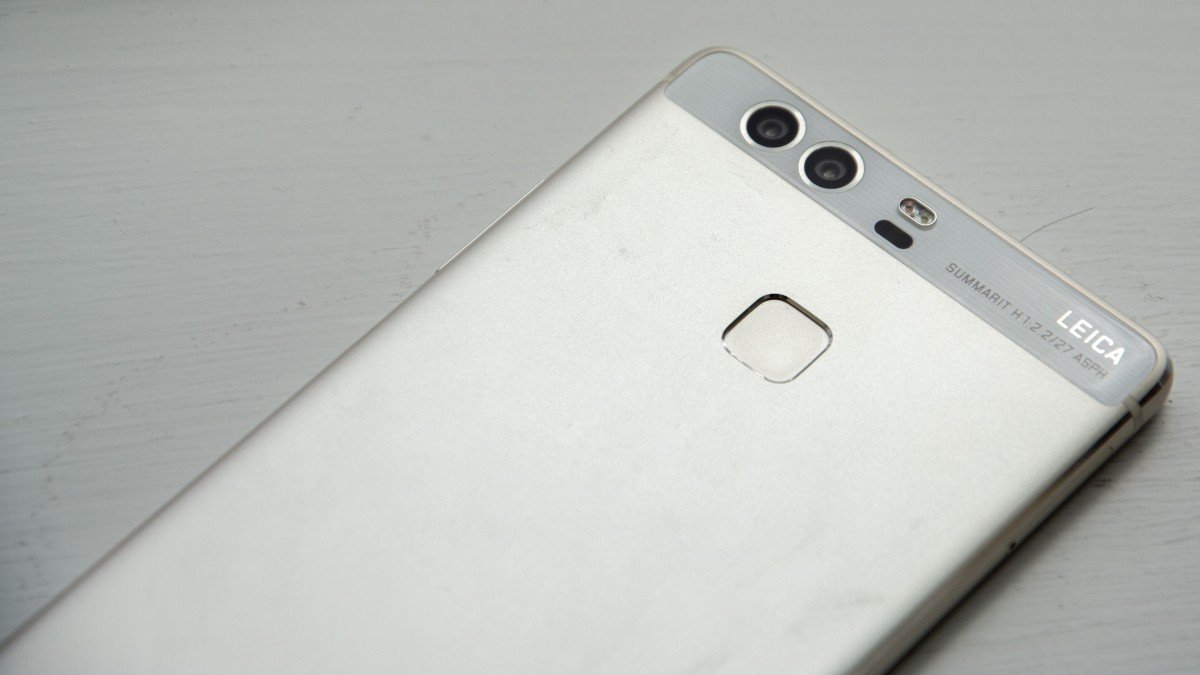 On the connectivity front, both devices ships with all the features such as accelerometer, gyro, proximity, compass including A-GPS, GLONASS, and BDS.

While Redmi Note 3 is priced at $235, the Huawei P9 is available at $516.97, which is comparatively higher than the Note 3. The main reason for the increase in price for P9 is attributed to the integration of Leica lens.

However, if you are not a camera fan and is not your prime requirement, then Redmi Note 3 will never disappoint you because the device will have a great display. Moreover, the primary camera infused with Note 3 is more than P9 and the software is regularly updated by Xiaomi.