Xiaomi has launched the company’s latest mid-range smartphone in the Redmi series, the Redmi 6 Pro. The phones comes with a 5.84-inch FHD+ 19:9 aspect ratio display with a notch and is powered by Snapdragon 625 with up to 4GB of RAM. The phone runs Android 8.1 (Oreo) with MIUI 9 on top out of the box with the MIUI 10 update to follow soon. 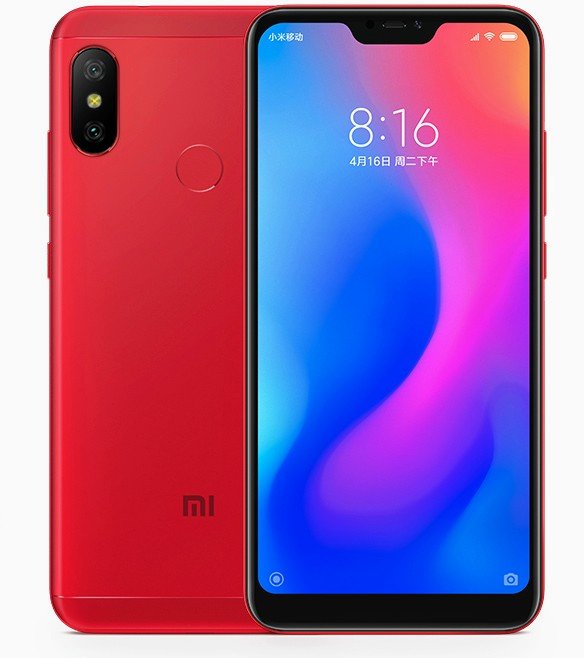