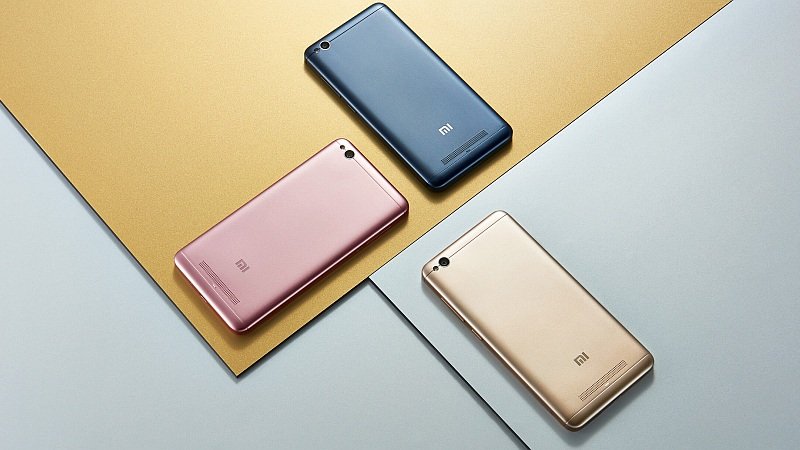 Chinese smartphone maker Xiaomi has announced the 3GB/32GB variant of Redmi 4A smartphone in India. The phone will be cost around INR 6,999 and will be available on country’s leading online retailers Flipkart, Amazon, Paytm, and TataCLiQ starting August 31st. The phone adheres the same specs of its basic variant.

As per specification, the phone is featured with a 5-inch HD IPS display, 1.4GHz Snapdragon 425 chipset which coupled with Adreno 308 GPU. As mention above, the smartphone will come in two RAM and ROM variants i:e 2GB/16GB and 3GB/32GB. The storage is also expandable up to 128GB via microSD card. This Hybrid Dual SIM smartphone runs on Android 6.0 Marshmallow operating system with MIUI 8 on the top.

Moreover, the phone will also be available on the company’s official online store and retail store i:e Mi.com and Mi Home from August 31. The Redmi 4A was a splendid smartphone in an entry level market segment and now with the addition of this variant, Xiaomi hoping to push their sale figure to a higher level.

Recently, Xiaomi Redmi Note 4 has created a benchmark in mid range market segment, as the company was successfully sold over 5 million handsets in the Indian market. The Xiaomi growth is quite remarkable in recent time, and we hope that the company will continue their success journey with all their upcoming offerings.