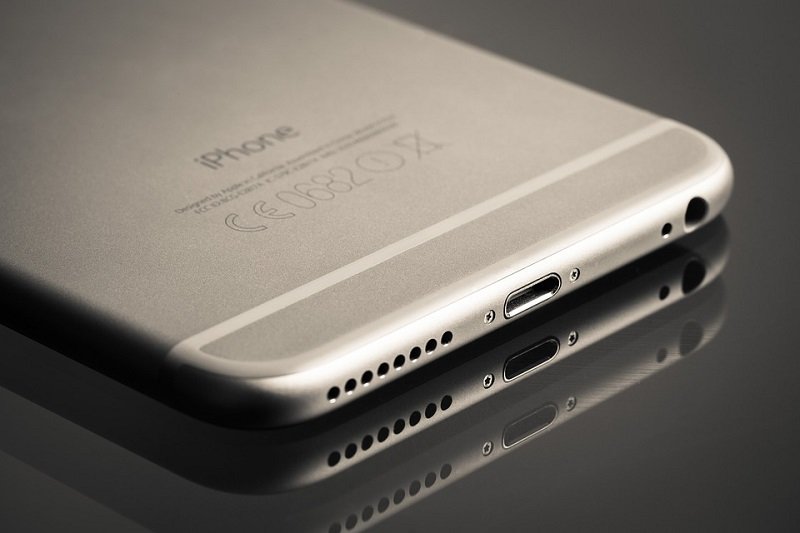 With a price cut of Rs. 1000, the new Redmi, which was launched some time back, will be available on the official website at http://mi.com/in.

Also, buyers will get the same discount on e-commerce platforms, including Flipkart.

This is not the first time that the price of a Xiaomi device was reduced. The Chinese smartphone manufacturer had earlier slashed the price for Redmi Note 4G and Mi 4.

Redmi 2 is a smart shift from its predecessor, although some of the old features have been retained.

The device has 4.7 inch HD IPS display and runs on MIUI 6 skin over Android 4.4 KitKat.

The internal storage is same as old Redmi at 8 GB, while the front camera has been bettered with the old one being replaced with a 2 MP front-facing camera.

The launch of Redmi 2A is also waited, which will come with a 1.5GHz Leadcore L1860C chipset and 1 GB of RAM.

This will be a 4G LTE device, which will have the same memory as Redmi 2 with same kind of storage.

Customers are hugely anticipating Redmi 2A for it will include 4G service.