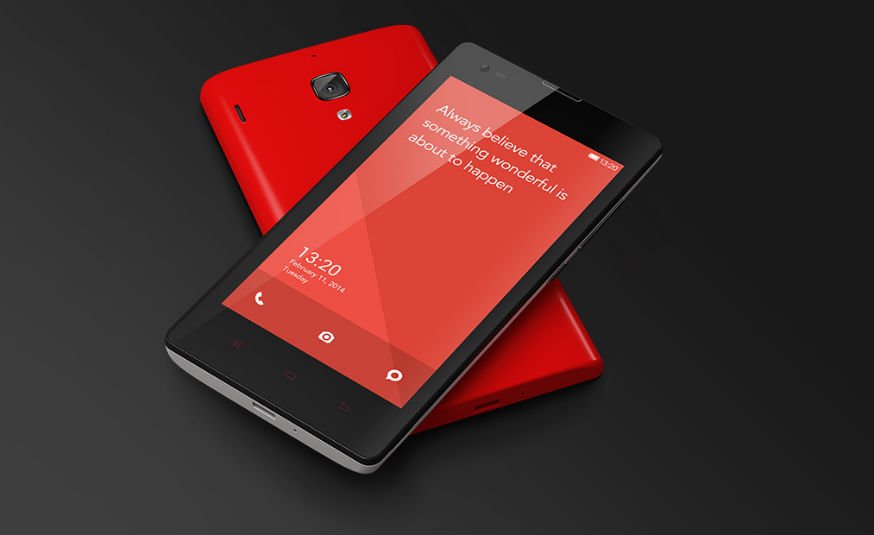 Recently, the China-based company, Xiaomi got a reprieve following a dramatic ban on its import of smartphone and sales in India by a Court. Company preferred an appeal before the court. Accordingly, the Chinese smartphone maker has been allowed to import and sell devices, which run on chipsets based on Qualcomm like the Redmi 1S and Redmi Note 4G. As a result, the Redmi 1S would be available through a flash sale on Flipkart for INR 5,999.

On Monday, the registration to make consumers qualified to take part in the sale would come to an end at midnight. On its part, Flipkart reiterated that it would sell only one smartphone to one consumer.

On Tuesday, 2 p.m. IST, the Redmi 1S flash sale would be kick-started. However, there has been no information as to the number of Xiaomi units available for sale.

Earlier, on a plea from Ericsson, Delhi High Court has given its injunction order banning the imports and sales of Xiaomi’s smartphones in India. Ericsson charged the Chinese smartphone maker of infringing its Standard Essential Patents or SEPs and on top of it for declining to pay license fees.

However, it was not the first time that Ericsson has preferred a lawsuit against smartphone makers in India on the question of infringements of its SEPs. Other companies like Micromax, Intex, and Gionee have also faced the same music.

Significantly, the court ban came on the back of the company successfully selling its 3G variant, Redmi Note in two straight flash sales registering 50,000 and 75,000 smartphones within few seconds.

However, it would not be able to sell Redmi Note since it was based on the chipset of non-Qualcomm due to Ericsson charges of patent infringements.