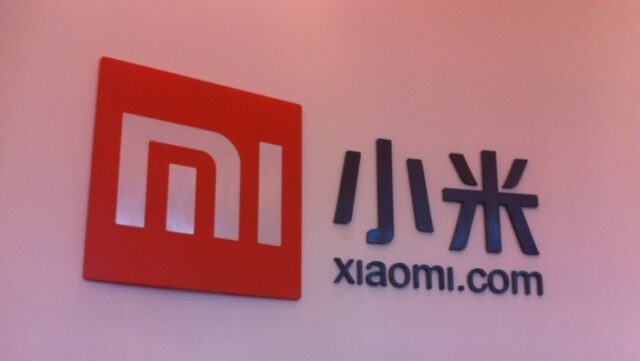 China based mobile handset manufacturer, Xiaomi which is celebrating its 5th anniversary created all the right noises with Flash sales of its Mi devices on Flipkart, has decided to expand its reach in India. Xiaomi has partnered with e-commerce Giant Amazon and Snapdeal to offer its Mi series of Smartphones in India.

Xiaomi has ended its year old exclusive arrangement with Flipkart and is eyeing to tap more potential buyers through Amazon and Snapdeal. Xiaomi has also tied up with Airtel for launching its Redmi Note 4 Smartphones through Airtel exclusive stores.

Manu Kumar Jain the head of Xiaomi India tweeted today to announce that Xiaomi phones would now be available through other websites and physical offline stores.

2) This means u can now purchase your favourite Mi products from @Flipkart, @Snapdeal, @amazonIN, @themobilestores, and @airtelindia stores

Xiaomi started sales in July 2014 in India and has introduced a very different yet effective model of selling their products. They opened flash sale of limited number of devices on Flipkart. These sales left lots of potential buyers disappointed due to short supply of devices.

The move of Xiaomi to open more point of sale when they are not able to fulfill all orders through Flipkart is surprising. The move may have been triggered as other Chinese handset manufacturers are available on Amazon and Xiaomi may be looking to upset the ecosystem.

The move to offline system could be triggered by the fact that Indians still like to hold a product in their hand before actually purchasing it. To penetrate to Tier II and Tier III cities and rural India the company may have to eventually look at an offline option.

Xiaomi has more plans for India, we can expect a China like strategy in India where in Xiaomi may like to control its online sale through own website. Xiaomi is looking India as a strategic market and is hiring more professionals in India.

Xiaomi is also planning to open its first R&D center outside of China in India. It may even set up manufacturing plants in India going in future to further optimize the cost an appeal to Make in India.