Xiaomi is gearing up to launch Mi Pad 3 in China. Based on the images sourced by GizmoChina, the Mi Pad 3 will launch on December 30. Moreover, the tablet will be more or less the same as the Mi Pad 2 released in 2015. The tablet will most likely feature a unimetal body design coupled with dual-speaker grilles on both right and left side of the USB Type-C port.

Xiaomi Mi Pad is desperate for a refresh. In India, we happen to buy the first edition of Mi Pad. However, the model has been discontinued by the company. We really don’t when Xiaomi will launch Mi Pad 2 in India. Even though the Mi Pad 2 is awaited, there are talks on the rumor mills about the rumored Mi Pad 3.

Xiaomi Mi Pad 3 will be thinner than previous counterparts 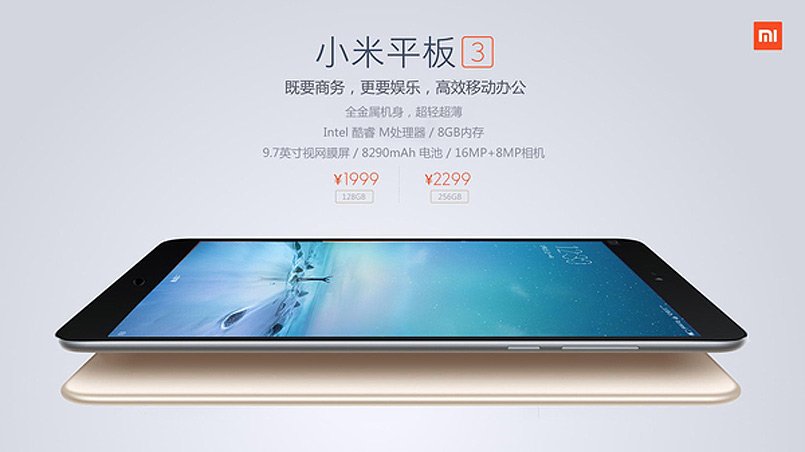 The main attraction of the Mi Pad 3 is the integration of an enhanced 9.7-inch display. Xiaomi has invaded Apple’s territory in the display segment. According to rumors, the Mi Pad 3 will be designed at 6.08mm thickness. With a weight of 380 grams, the Xiaomi Mi Pad 2 will be comparatively lighter than Apple iPad Pro.

Talking about the display, the Mi Pad 3 is rumored to ship with a 9.7-inch retina IPS display with a resolution of 2048×1536 pixels. On the internals, the upcoming tablet will be equipped with an Intel 7th-Gen Core m3-7Y30 processor paired with 8GB RAM. You will have the option to buy either 128GB or 256GB internal storage variants.

While the rear camera will offer 16MP sensor with dual-tone LED flash, the front-facing shooter will feature an 8MP sensor. An 8290mAh battery with Quick Charge 3.0 support completes the package alongside a fingerprint scanner.

As per the reports leaked by reliable sources, the Mi Pad 3 will be compatible with a keyboard dock, which will be available separately at RMB 99. 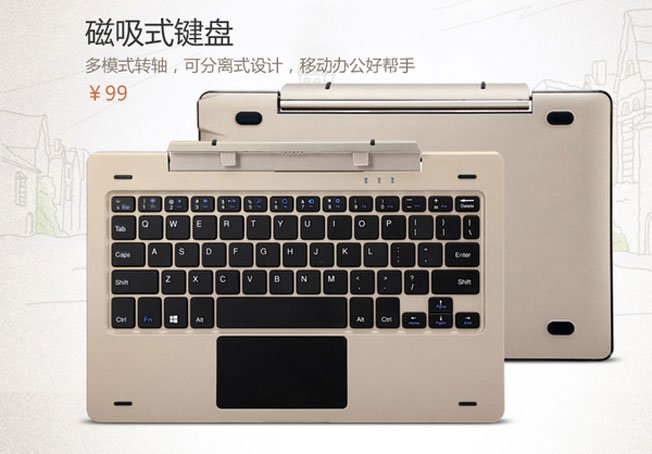 On the software front, the Xiaomi Mi Pad 3 will be loaded with Windows 10. Hence, you will be able to work with Cortana. However, we don’t have any idea as to whether Xiaomi will unveil Android variant of the Mi Pad 3.

If you compare the cost with Mi Pad, then the forthcoming model is priced tag high. Will Xiaomi release Mi Pad 3 on December 30 as rumored? Let’s wait and watch.