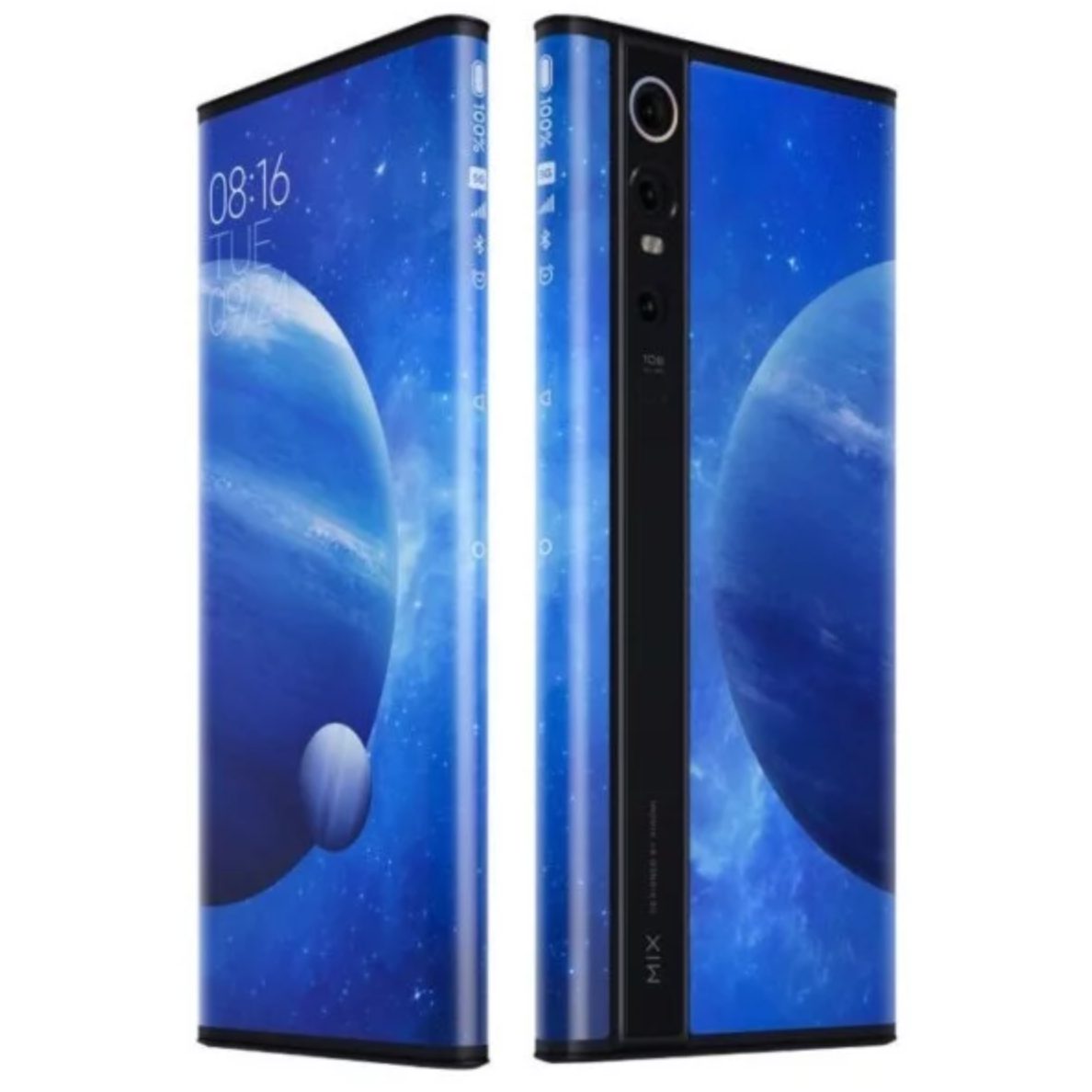 The new Xiaomi Mi Mix Alpha is all set for an India launch sometime soon now that the smartphone has been listed on the official company site in the country. And there is a lot to look forward to the launch given the unique design that the phone incorporates, given the all-glass body featuring a wraparound display that the phone comes with.

The phone also goes on record to be the only one to be launched in recent times while still lacking a selfie camera. That said, the phone does come with an elaborate triple camera setup at the rear that includes a massive 108 megapixel camera featuring a Samsung HMX sensor, a 20 mp wide angle lens along with a 12 mp camera for portraits.

The lack of the selfie camera is sort of compensated by the wraparound display that also extends to at least a third of the phone’s rear, with just a vertical column serving as the placeholder for the rear cam. That way the rear cam serves as a selfie cam as well, which will also make it the most accomplished selfie cam we have ever had so far.

The lack front shooter also means it’s all glass on the front, as well as most of the rear. The display is also perhaps the most extensive we have ever had on a smartphone, it being of 7.92-inch of OLED goodness. Its bristling with pixels too, there being 2088 x 2250 of those dots that livens up the display.

It is also flagship stuff with the rest of the phone’s specification, given the Snapdragon 855 Plus and a massive 12 GB of RAM that the phone comes with. Keeping the lights on is a 4050 mAh battery which again is backed by 40 W fast charging support.

There is no word yet when the phone is going to see the light of day in India. However, that likely will happen soon given that the Xiaomi had launched the Mi Mix Alpha in China back in September last year. With more powerful phones running SD 865 reaching markets, Xiaomi surely won’t be losing out on introducing a phone as innovative as the Mi Mix Alpha but is powered by a slightly older processor.