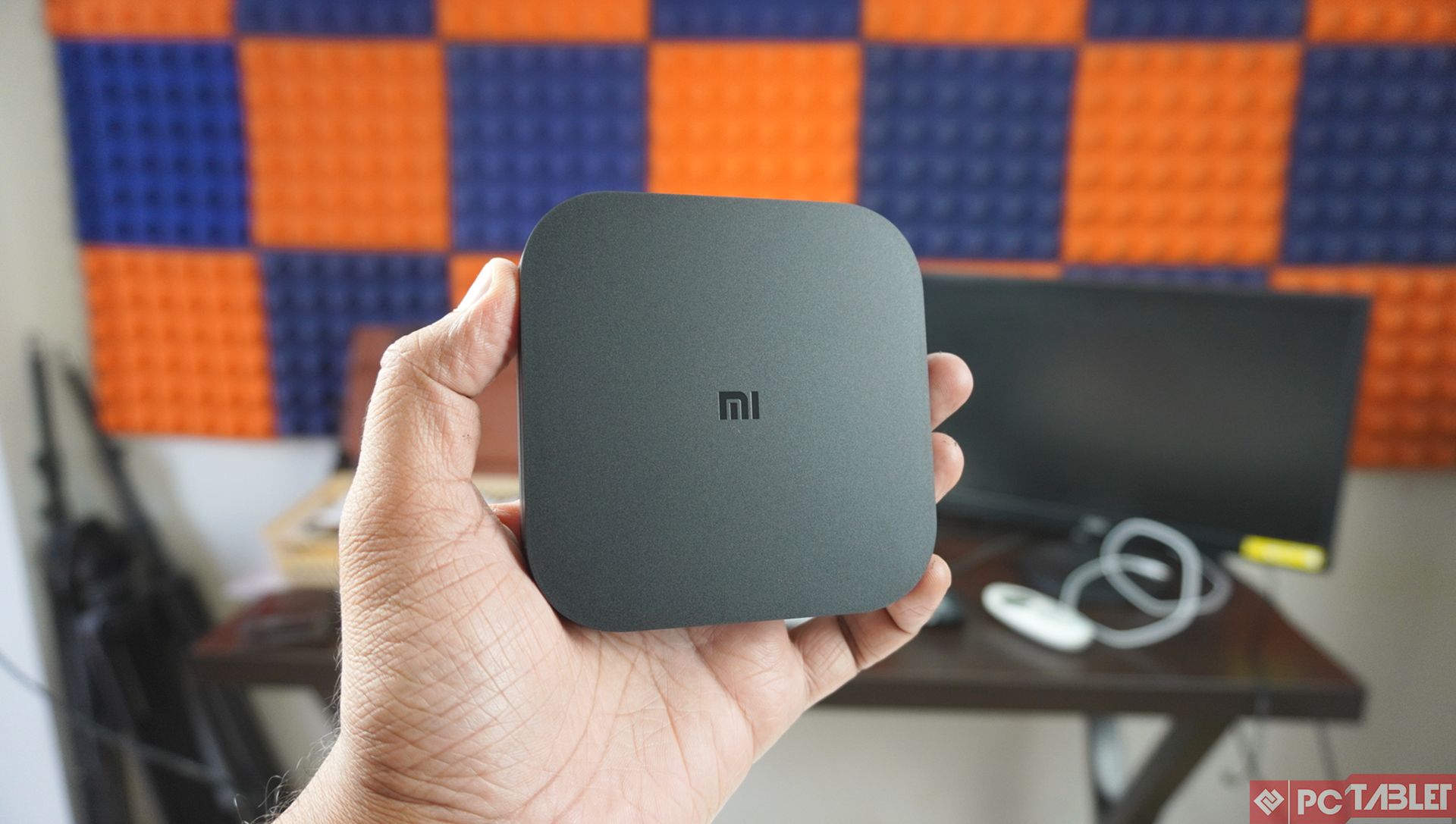 The TV streaming boxes have seen their fair share of ups and downs. It is still a niche product in the Indian market with brands like the ACT, Airtel and now Jio betting on it in hopes of attracting millennial buyers. One brand making ripples here is Xiaomi with their Mi Box lineup. Mi Box has seen success in the Chinese market and the brand has subsequently moved on to the US market as well.

We were keen on testing out their newest Mi Box S which is not yet available in the Indian market officially but is slated to be announced considering the growing competition in this space. Well, why to wait though? You can buy it right now from Banggood.com for around INR 4,000 only. We bought one and managed to get our hands on and have been using the Mi Box S for roughly two weeks. So let’s find out if you should pick one up or not. 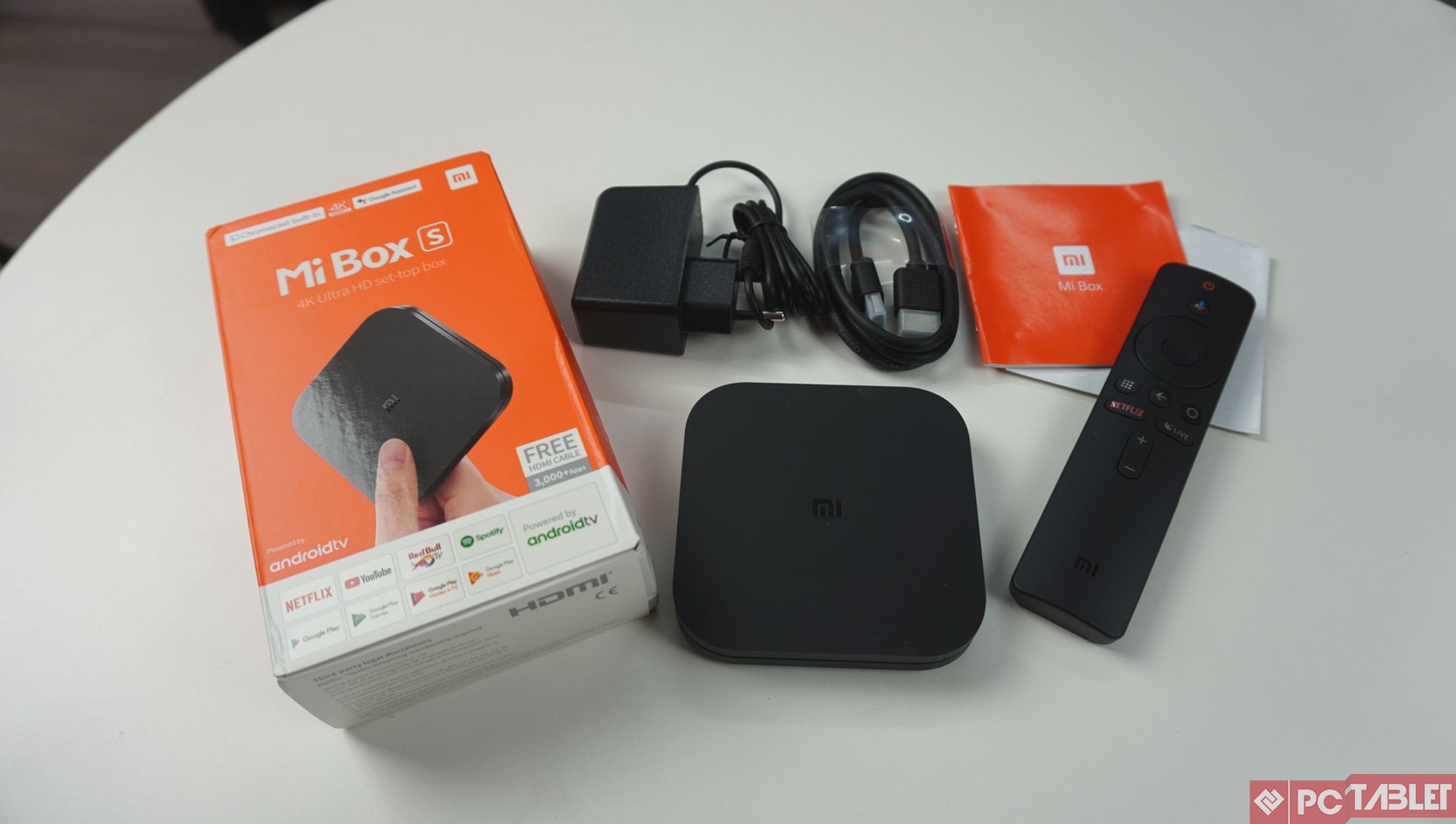 Box sports very minimal design with the Mi Box branding on the top. As soon as you lift the top part, you are greeted with the Mi Box S while the documentation and accessories are placed underneath.

Touching on the Monitors of Tomorrow: 6 Benefits of Touchscreen Technology

When it comes to design and form factor, Xiaomi hasn’t changed the form factor much when compared to the earlier Mi Box models but this one is definitely slimmer. You get a squarish box which when compared to the rivals like the FireTV Stick 4K seems a little big and demands a special mounting space while the FireTV Stick just gets tucked away behind the TV but again, it features more ports and connectivity options compared to FireTV stick also.

The box itself is lightweight with an all-plastic construction. On the back of the device, you get the HDMI and charging port along with a USB plug-in to attach a thumb drive. Apart from this, you get opening vents on the bottom with the rubber feet running all around. 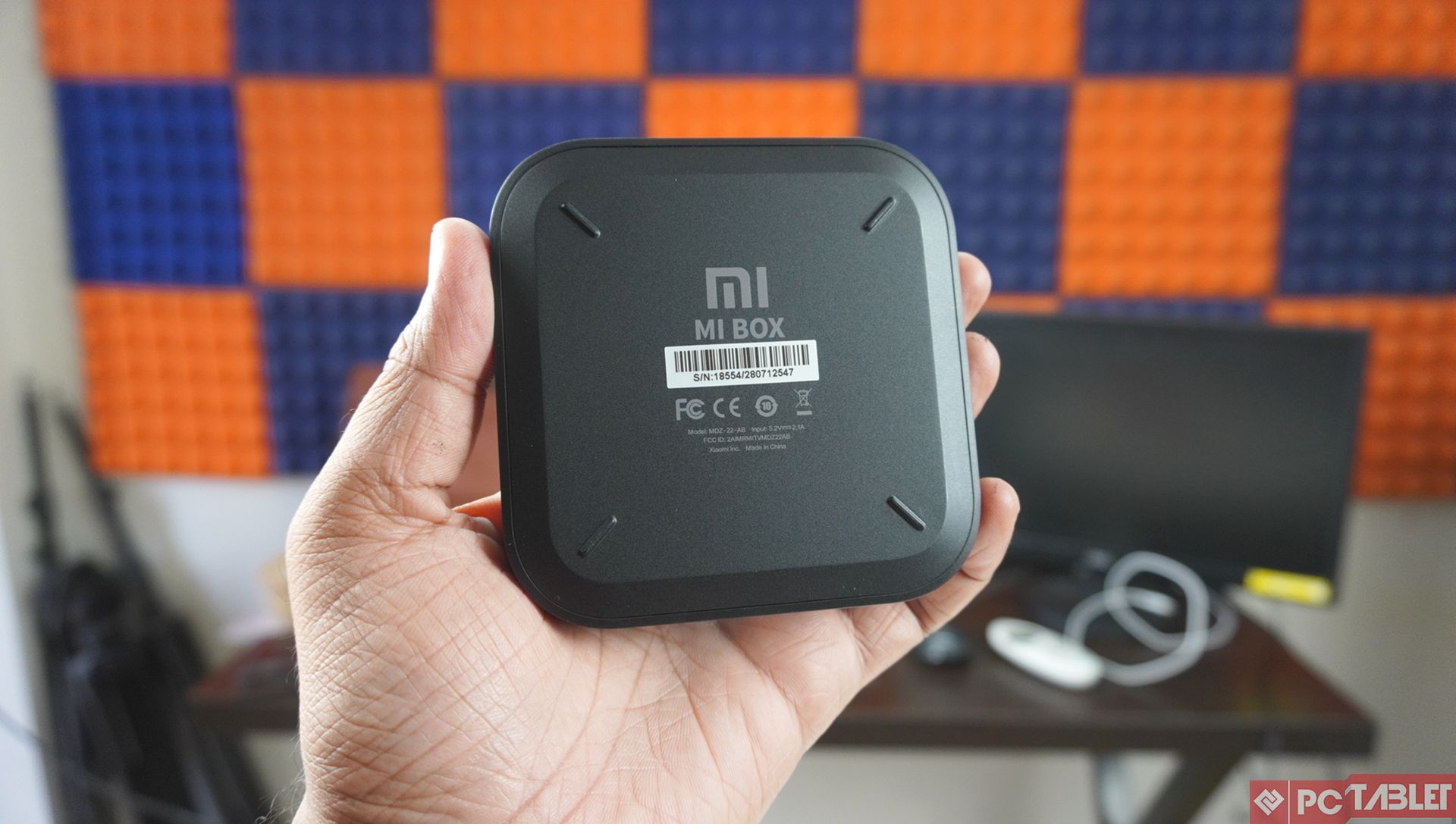 Moving on to the supplied remote, this time around you get an updated remote with a bunch of newly added shortcut buttons. The construction is here is also done in plastic and the remote runs on two AAA batteries. You get a D-pad, volume controls, power, back, home and menu buttons as standard with the Google Assistant button right on top. Now depending on the region you get the box, there might be two different app shortcut buttons on the bottom. In our case, it was Netflix and Live TV. The button layout might not look that though out once you start using it but overtime time you will get a hang of it. As for the button feel, they seem to be just fine. 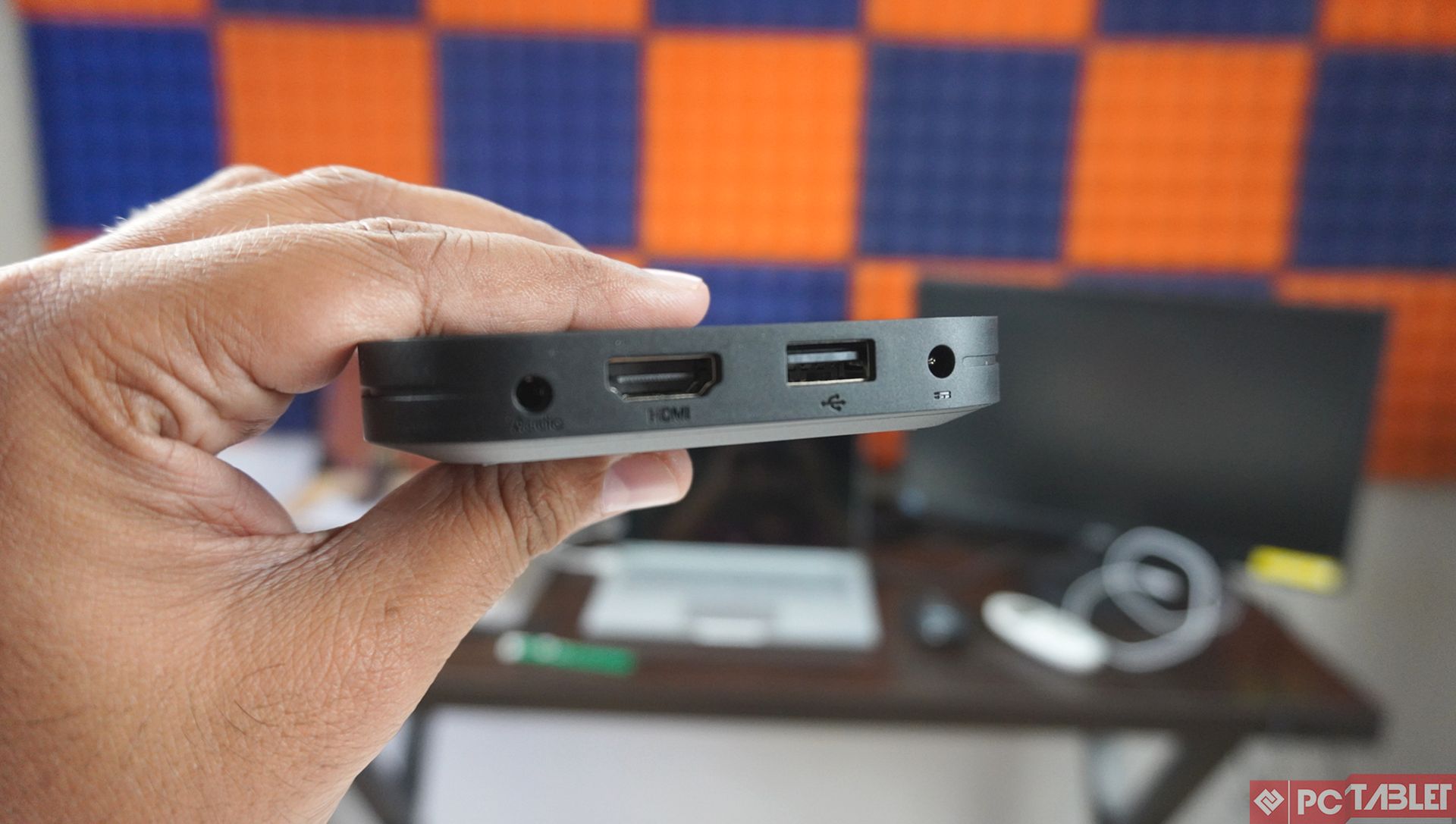 In terms of performance, the Mi Box S gets the basics right. The lack of an extra gig of RAM and an average processor lead to a sub-par experience. The output quality is very nice as it supports 4K HDR10 along with Dobly Audio and DTS to surround sound.

Talking about the setup process and app support, once the box is powered on the very first time, you get the prompt to continue the setup via the box itself or a smartphone. Just sync your google account onto the box and you’re good to go. Since its an AndroidTV box, you get support for Google Play services including the PlayStore which has a bunch of useful apps there. When looking at the streaming apps, these might differ from region to region but for us in India, apps like Netflix, Hotstar worked fine but you won’t get the Prime video app anytime soon.