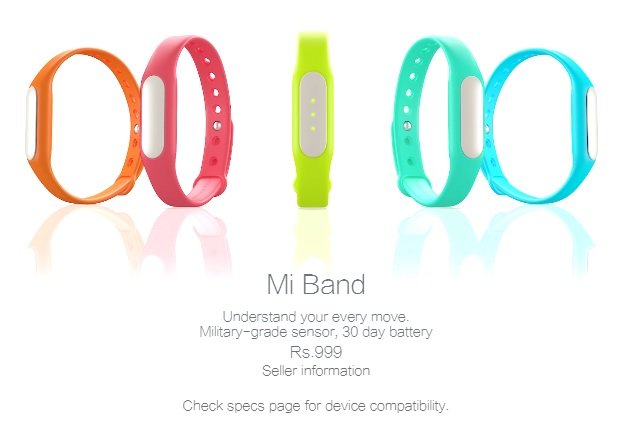 With great sales, Chinese smartphone and gadget magnet Xiaomi has another feat to its credit, where it has been named as the second largest seller of wearable devices, thanks to the popularity of “Band”.

A news report on Jagran.com said that the company known for making affordable gadgets has shipped 2.8 million devices in the first quarter of 2015, which counts for 25 percent of the all shipments in the segment, according to IDC.

The Mi Band, is designed with a stunning OLED screen that allows all kinds of notifications, although the advanced features are quite limited. However, the feature-rich fitness tracker will count calorie, sleep and steps taken. For recording and updating the user on various record, the app uses the Mi Fit app.

From what it seems from the price, it will compete with Yu Fit band from Micromax directly at same price. 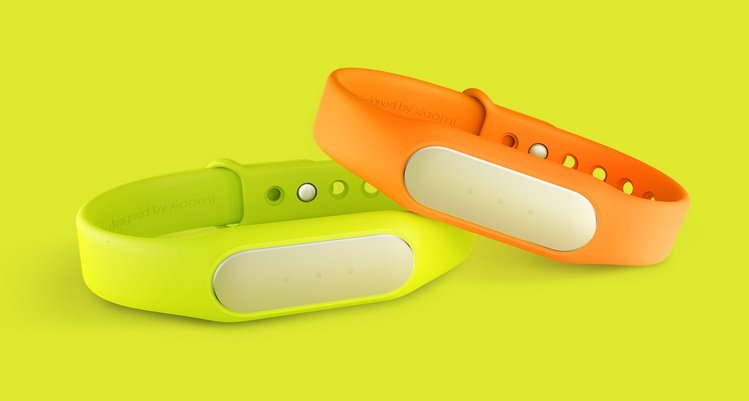 Users will also be able to track their fitness goals with the device, connect to the smartphone without any hassle. All this comes for just a small price of Rs. 999, which ensures that more people will be able to buy this one.

Among the other features, it also includes accelerometer, Bluetooth and works for close to 30 days with just one charge. It also has the alarm feature and alerts the user about a call when connected to the phone.

As a well priced water and dust resistant band, this one will be available through weekly flash sales, so initial users may have to try their luck hard. No wonder, the sales have been a reason to get the company into news again.