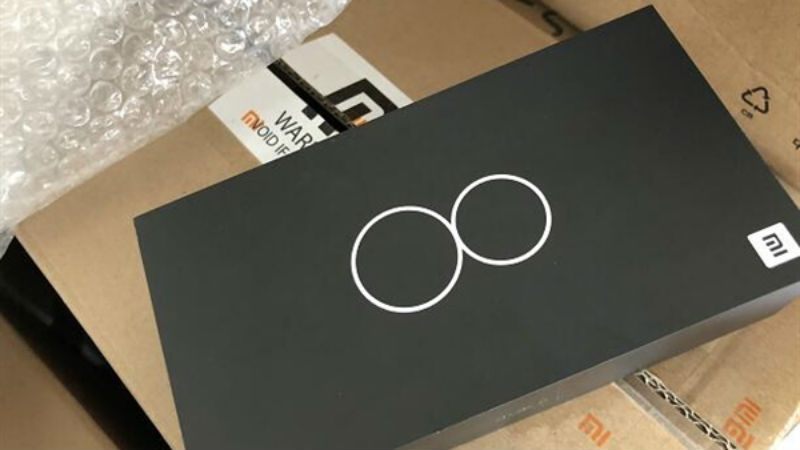 A new leak from China allegedly showing the box of the Xiaomi Mi 8 seem to confirm long-held rumours about the device. Rumours have circulated that Xiaomi plans to skip the Mi 7 and instead launch the Mi 8 to celebrate the company’s 8th anniversary, and this new leak which purportedly exposes the box of the handset seems to confirm that.

If these rumours turn out to be true, then we might soon get to see Xiaomi’s upcoming flagship. The company has already confirmed its Annual Product launch at event in China with the tagline ‘see you in Shenzhen’. And given the recent leak, it appears we’ll see Xiaomi’s anniversary phone at the event.

Based on earlier reports, Xiaomi Mi 8 is expected to get a full-screen design along with an iPhone X-like notched display. A recent leak also indicates the handset will also come with 3D sensing light technology. This implies that Xiaomi’s upcoming flagship will likely be equipped with the same facial recognition technology as the iPhone X.

Key sources have also tipped that the upcoming Xiaomi Mi 8 will be powered by the latest Snapdragon 845 processor bundled with 8GB LPDDR4X RAM. The device is also expected to feature an under-display fingerprint scanner just like the Vivo X21 UD, several options for UFS 2.1 flash storage, as well as vertically stacked dual-rear cameras.

Since the Xiaomi Mi 8 is said to be an anniversary edition device, it might be the one to likely feature an in-screen fingerprint scanner and 3D facial recognition technology, while the Mi 7 may not include some of the features from the anniversary addition.

Though it’s all speculation for now, as nothing is officially confirmed for now. However, Xiaomi has officially confirmed a new product launch event in Shenzhen this month. The exact dates for this event haven’t been announced yet, but reports suggest Xiaomi will hold its annual product launch event on May 31, where it will launch its anniversary edition handset. We’ll update you as soon as we hear anything new. Until then, keep checking back for more.