Home News Xiaomi Mi 7 specs and release date rumors: Everything you need to... 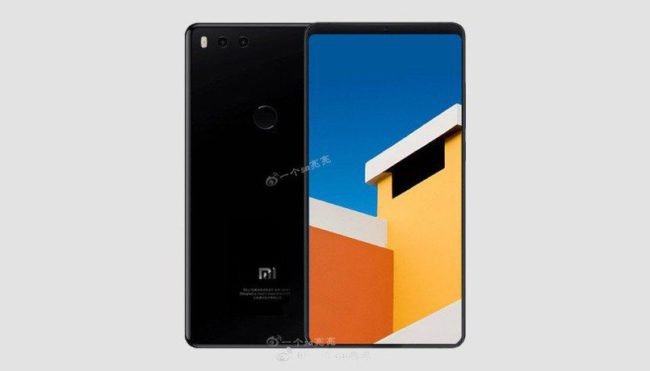 The next high-end Xiaomi is making headlines this week, especially since we could see not one, but up to two flagships of the brand by early 2018, seeing by rumored specifications, a flagship known device is filtered by the source speculation.

Last Tuesday, the well-known AnTuTu test website showed the score of an anonymous Xiaomi device, a model named ‘Polaris’ which is the code name of the Xiaomi Mi Mix 2S, the improved version of its spectacular high-end 2017 phone. Without a doubt, this Mi Mix 2s has been. unexpected, since the eyes of the fans are placed on the Xiaomi Mi 7, that could be called as the flagship of the Chinese brand for the first half of 2018 – and that to coincide in those months with the Mi Mix 2S would be a change in the policy of Xiaomi releases without a doubt.

Features of the Xiaomi Mi 7 with 8GB of RAM

And certainly, if what the Chinese social network Weibo has leaked turns out to be true, the Mi 7 could be a spectacular phone because of the configurations it puts on paper. Through an image that is circulating today by Weibo, we have seen that the Xiaomi Mi 7 would have a panel of 5.6 inches FHD+ at 2160 x 1080 resolution with an aspect ratio of 18: 9, in a Bezel-less screen design.

A look inside reveals that the device would mount the Snapdragon 845 processor, the favorite of the high range for this 2018, and would be accompanied by no less than 8GB of RAM, making it the first of the Xiaomi Mi device with such an amount of memory RAM. The storage space is also generous, up to 128GB, and suggests that there could be another model with a more ‘low’ configuration of 6GB of RAM and 64GB of internal space. 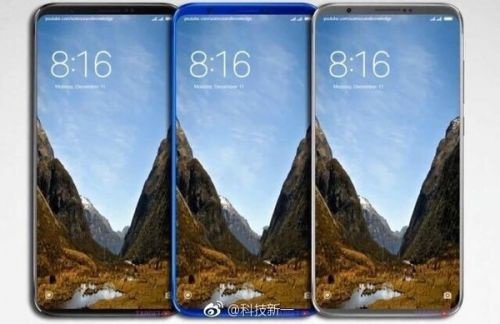 With a Dual rear camera, the battery capacity is not far behind, being a battery of 4,480mAh that if true would be a clear improvement over the Mi 6, 3,350 mAh. The device would run on the latest version of MIUI 9 build o top of Android 8.1 Oreo.

The Xiaomi Mi 7 may not come alone, as there are rumors that it will have a Mi 7 Plus version with a 6-inch Samsung OLED screen. At the moment all this is, rumors and leaks, although since we will not see the device at MWC 2018, it is expected to go on the market in the second quarter of this year, with a possible price of 3,000 yuan in its normal version, $450 to the change, a really adjusted price for everything that the mobile offers without a doubt