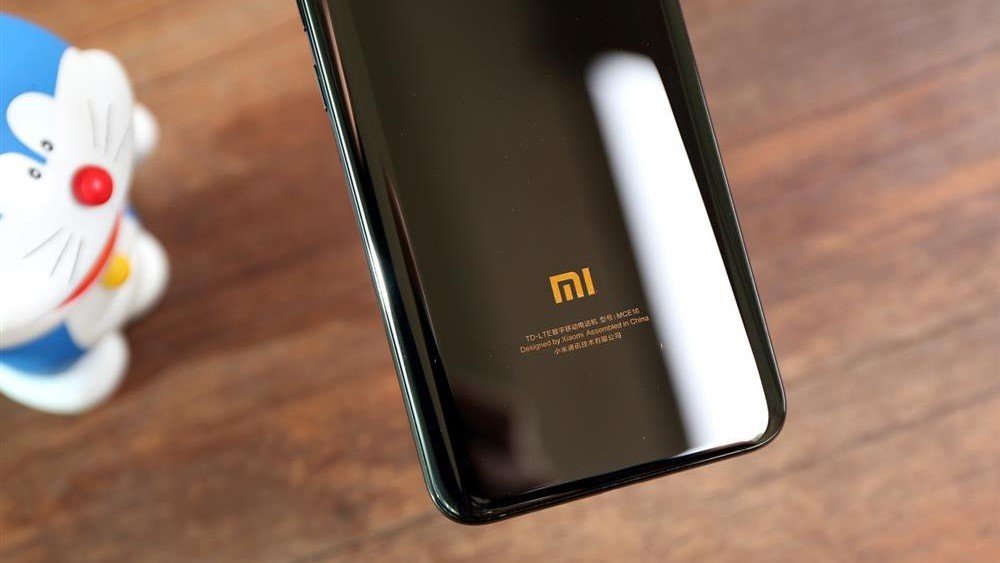 According to the latest report from the Chinese tech site Baidu. Xiaomi is expected to launch another mid range handset known as Xiaomi Mi 6C. It is the mid range version of the Mi 6 flagship handset and expected to be launched at the end of the year with a price tag of CNY 2000 (INR 18950 approx.). The handset may come in two RAM and ROM variants i.e. 4GB/64GB and 6GB/128GB model.

Further, the device may sport with Aluminum unibody design with a narrow bezel of 2.5 mm wide. The top bezel of the smartphone seems to look like a traditional handset i:e 10mm. The thickness of Xiaomi Mi 6C is 7.7mm and expected to equipped with 2.2 GHz Qualcomm Snapdragon 660, Mali-G71MP12 clocked at (830MHz),  LPDDR4 based RAM, and ROM based on EMMC 2.1.

Nonetheless, on the camera front, the rear camera expected to be equipped with 12MP Sony IMX386 sensor with an LED flash. While the front shooter will sports 5MP optics with an aperture of F/2.0.

Further, the connectivity option in Xiaomi Mi 6Cinclude Wi-Fi 802.11 a/b/g/n/ac, dual-band, Wi-Fi Direct, DLNA, hotspot, Bluetooth 5.0 and USB Type-C. The device measured at 145.2 x 70.5 x 7.5 mm and weighs around 168grams. The handset comes in four color variants i.e. Ceramic Black, Black, Blue, White and fuelled by a non-removable Li-Po 3350 mAh battery. The device was an instant hit in the market and it is expected that it mid range version can able to grab the same sales figure as Mi 6 does.