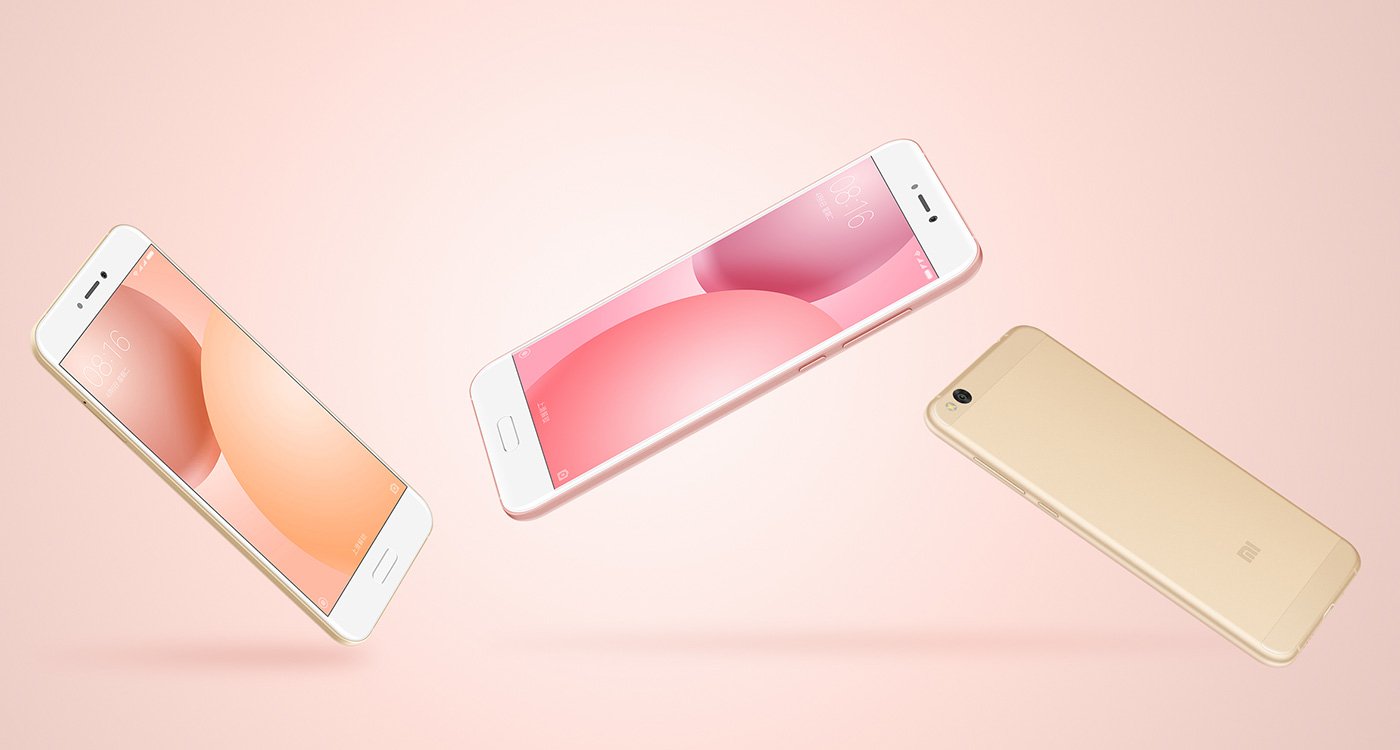 China – Xiaomi unveiled today its latest smartphone, the Mi 5c. It is the first to come with the company’s in-house processor, called the Surge S1. The successor to last year’s Mi 4C packs a handsome metal unibody design, accompanied by a heavy spec-sheet and affordable pricing.

Xiaomi specified during the event that the much-anticipated smartphone will be hitting the Chinese shelves on March 3rd, though it did not shed much light with respect to international roll out dates.

Mi 5c release date in India is unknown yet, though various sources point toward an early-June launch.

Additional improvements include 32-bit DSP for better voice processing for calls, as well as dual microphones for noise reduction. Due to 14-bit dual ISP and Surge ISP algorithm, Xiaomi claims camera light sensitivity enhancement by up to 150 percent, while the dual noise reduction algorithm also preserves detail in low light.

According to Xiaomi’s statement, the whole research and development, and production process took only 28 months to complete.

Screenshots from GFXBench benchmark test results reveal that the Surge S1 beats all of its counterparts, performance wise, from Qualcomm and MediaTek, which include the Snapdragon 625 and Helio P10 as well as Helio P20 respectively.

Besides the much-touted CPU, a Mali-T860MP2 GPU and 3GB of RAM tag along. The device offers 64GB of non-expandable internal storage.

Camera wise, a 12MP shooter can be found on the back, packing autofocus, LED flash, Geo-tagging, touch focus, face detection, HDR, panorama and full HD video. An 8MP camera is available on the front.

As far as connectivity is concerned, the list includes WiFi, Bluetooth v4.2, GPS, USB Type-C port, 4G VoLTE and Dual-SIM. A fingerprint sensor is mounted on the back as well.

The Mi 5c is being backed up by a non-removable Li-ion 2,860mAh battery that supports quick charging. It comes with Android 6.0 Marshmallow straight out of the box, skinned under MIUI 8, while Xiaomi has stated that a 7.0 Nougat update will be on its way sometime in March.

The company did mention that the Mi 5c will be hitting the stores with a CNY 1,499 price tag (roughly Rs. 14,600). We do not know if the particular price applies to the rest markets, though, by relying on Xiaomi’s past pricing patterns, we expect it to come at a similar price range.

Furthermore, the Mi 5c will be available in three colour flavours; Rose Gold, Gold and Black.