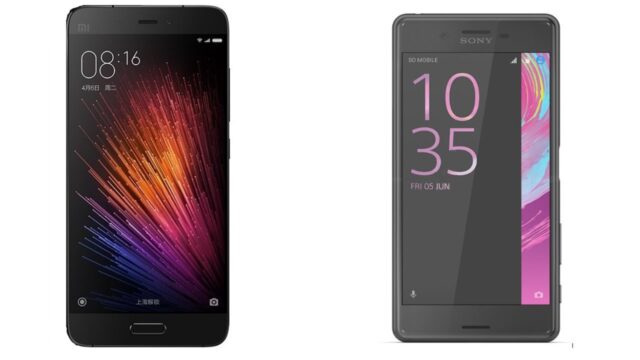 Sony’s X Series of smartphones and the Xiaomi Mi 5 compare closely when their hardware is taken into consideration. Announced at the MWC, both phones are expected to hit stores in April.

The Sony X Series bought three variants of the phone, the XA, the X, and the X Performance. All variants sport a standard 5.0-inch display screen but differ in weight depending on their hardware. The line-up has the Sony Xperia XA at the base, with a MediaTek MT6755 chipset, 16GB of internal storage and a 2GB RAM. One drawback is that it doesn’t have a fingerprint scanner like the other two variants in the X Series line-up.

The smartphone houses a 13MP camera at the back and an 8MP camera on the front. Powered by a 2,300mAh battery, the Xperia XA will ship with Android’s Marshmallow 6.0.1 loaded on it. The other two variants in the Sony X Series’ lineup, the Xperia X ,and Xperia X Performance come with a Snapdragon 650 chipset and a Snapdragon 820 chipset respectively. 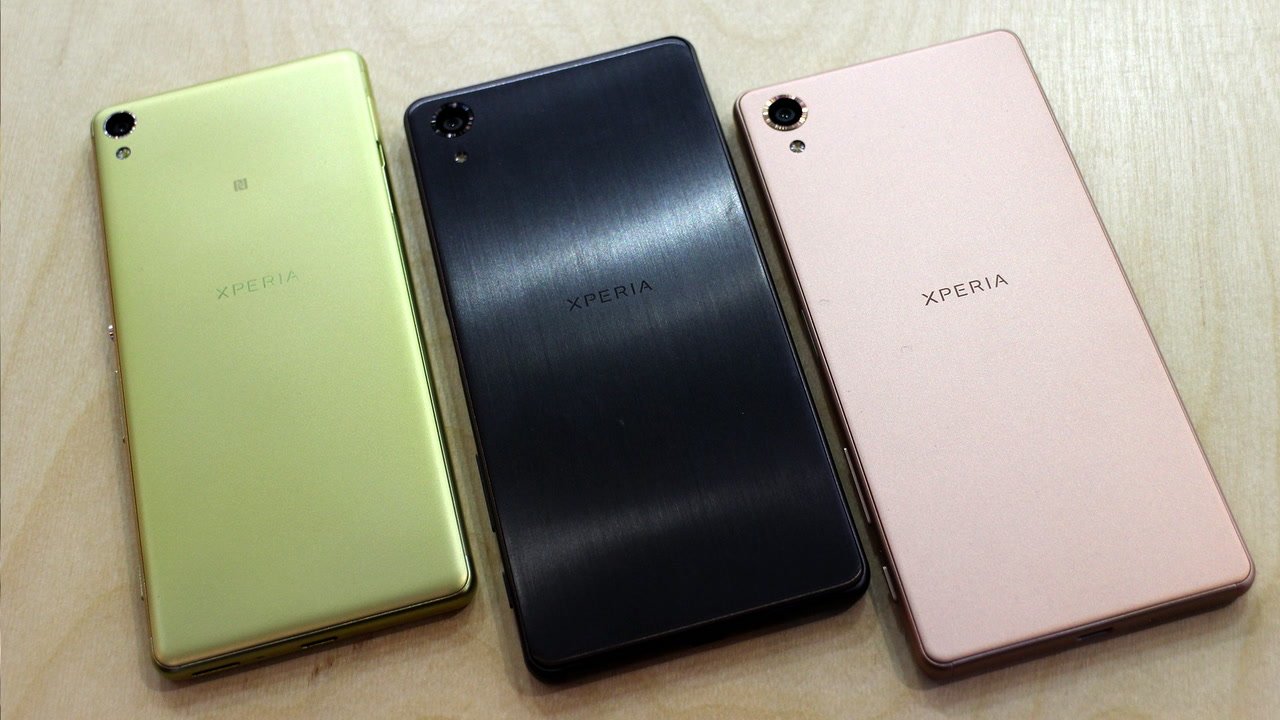 Both handsets come with a 3GB RAM, offer 32GB of internal storage which you can expand with a micro-SD card, and are powered by a 2,620mAh battery which is smaller than the 3,000mAh one the Mi 5 has.

What’s interesting is that Sony has included a 23MP rear camera in both the higher-spec variants that use ‘Predictive Hybrid Autofocus’, a technology that lets you find and follow moving objects for a crisp image. The front camera on both variants is a 13MP camera, and both the Xperia X and Xperia X Performance have a fingerprint scanner on the front face on the bottom.

The two higher variants also offer stereo loudspeakers for better playback and will ship with Android’s Marshmallow 6.0.1 loaded onto them.

The Sony X Series phones will be available to choose from the colors of Graphite Black, White, Lime Gold and Rose Gold and its price remains undisclosed until its official launch.

The Xiaomi Mi 5 has a slightly larger screen than Sony’s X Series phones at 5.15-inch. The phone is lighter than all three variants of the ‘X Series’ line-up, weighing 119 grams, that’s 8 grams lighter than the base model Xperia XA, which is 137 grams. The Mi5 is also 0.6 mm thinner than the Sony phones. 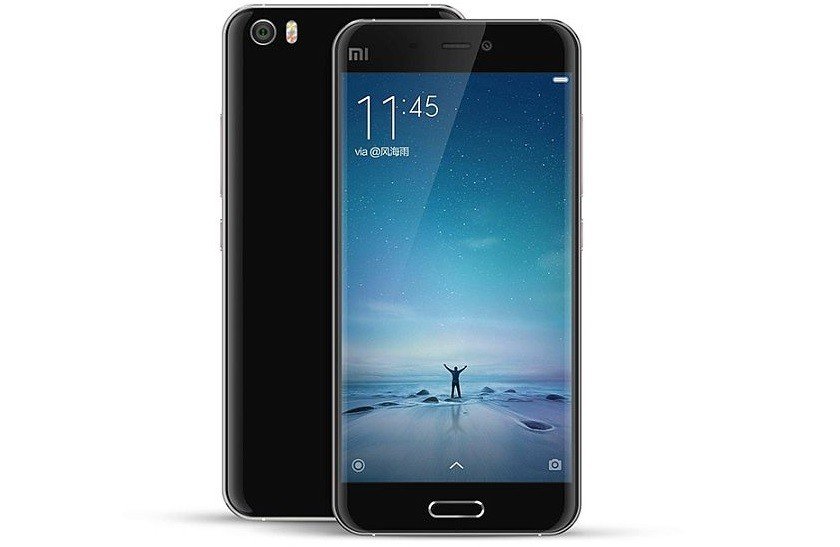 Xiaomi launched the Mi 5 in three variants just like the Sony X Series, the Mi 5 Standard version, the Mi 5 High-end version and the Mi 5 Pro version. All versions come with a Snapdragon 820 chipset but offer different storage, processors, and speeds.

The Pro version comes with 128GB storage and the same processor speeds as the High-end version and offers a 4GB RAM, better than both the others.

All Mi 5 phones come along with an Adreno 530 GPU and support dual-SIM usage. The phones come with a 16MP camera at the back and a 4MP camera on the front. The back housing of the Standard and High-end versions of the Mi 5 are made from 3D glass while the ‘Pro version’ has a ceramic housing.

All versions come with a fingerprint scanner and a 3,000mAh battery. The phones will be available for purchase in the colors of Black, White, Gold, and Ceramic.

We expect the Sony Xperia X series phones to be a little more expensive than the Xiaomi Mi 5, if you compare the highest-spec model of both, that is the Xperia X Performace and the Mi 5 Pro version. If you think you would do justice to a 23MP camera on the phone, the X Series would be an obvious pick. Although, the Mi 5 does offer high specifications and looks which may make it a widely picked choice between the two.