Xiaomi Mi 5 is witnessing several leaks and image renders. Now, recent images claim that the smartphone has hit the internet. In other leaked images, a patent application for Xiaomi’s fingerprint sensor has been seen.

The design of Xiaomi Mi 5 is similar to the smartphone’s recently leaked renders. The images clearly show a home button that is placed on the display. As of now, nothing is revealed about this smartphone.

On Weibo, there were two images showing patent application for a fingerprint sensor of Xiaomi, which gives us a hint that the sensor would be embedded in the display of the smartphone. Since no home button is seen in the drawing, it suggests that Xiaomi might use this technology in future models.

According to earlier rumors and leaks, Mi 5 might feature a 2.5D curved display as well as a 3D glass covering back panel. There are also rumors that the smartphone might feature a 5.2-inch display with a QHD or a full-HD resolution and would be powered by a Snapdragon 820 SoC along with 3GB/4GB RAM. 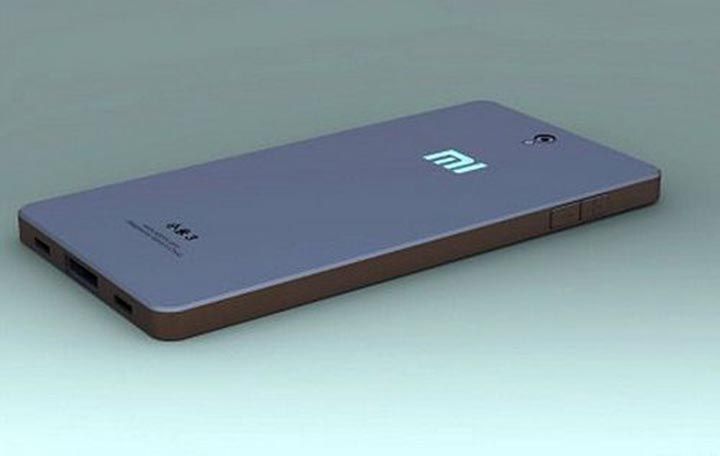 It would have an inbuilt storage capacity of 32GB/64GB and would sport a 13-megapixel/16-megapixel rear camera. While the smartphone runs on Android 6.0 Marshmallow and is fuelled by a 3600mAh battery with Quick Charge 3.0.