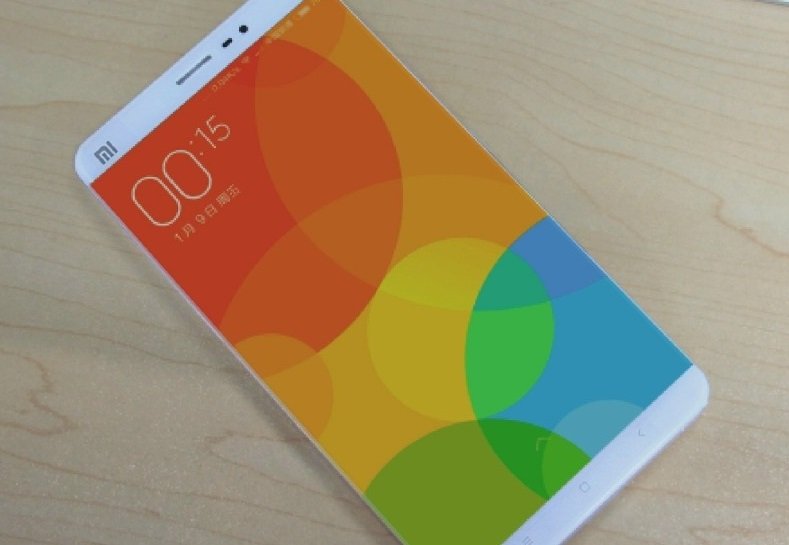 As per a report in Mobile Dadd, it is now being speculated that the brand new Xiaomi Mi 5 will be launched on coming November.

The smartphone will be powered with a Qualcomm Snapdragon 820 processor, and it will also have a fingerprint scanner, named Sense ID.

The new device will be different from Mi 4 in many aspects. Xiaomi Mi 5 has a pretty large display of 5.5 inch, while its predecessor had a 5 inch screen.

The mobile phone is slim, and it is only 5.1 mm thick.

As per reports, this new device will be powered with a 4 GB RAM, and this is now present only in Asus ZenFone 2. Mi 5 will feature a 16 MP rear camera and an 8 MP front snapper.

The incredible quality of the front camera is expected to make this mobile a trend among selfie lovers. The rear camera also offers Optical Image Stabilisation which will provide high quality images.

After the release of this smartphone, Xiaomi will soon launch another super phone which is tentatively named, ‘Xiaomi Mi 5 Plus’.