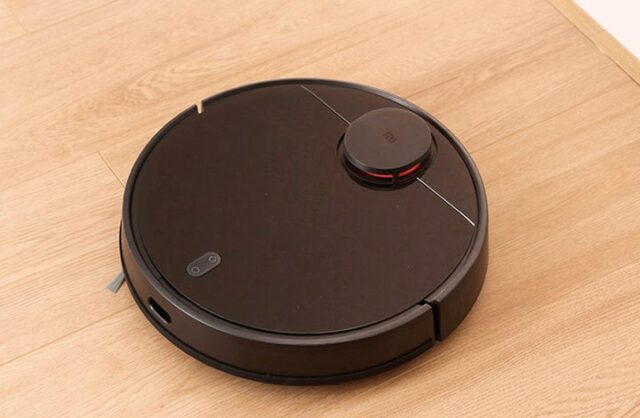 Xiaomi has something new to offer consumers in India, the Mi Robot Vacuum-Mop P which makes for the latest addition to the company’s smart home range in the country. No wonder, the company is claiming it to be a robot vacuum cleaner and can perform both sweeping and wet mopping operation, making it perfect to suit Indian sensibilities and preferences.

To perform its duties, the Mi Robot Vacuum-Mop P comes equipped with a host of sensors that will let it create a virtual map of its area of operations. Those include a Laser Distance Sensor or LDS navigation system along with a mix of different multi-directional sensors of which the vacuum has a dozen of it. The quad-core Cortex-A7 processor and dual-core Mali 400 GPU allows for effective and fast processing of all the data thus collected. There is an accompanying app as well that will let you monitor the vital characteristics of the vacuum such as battery levels, cleaning area and such. 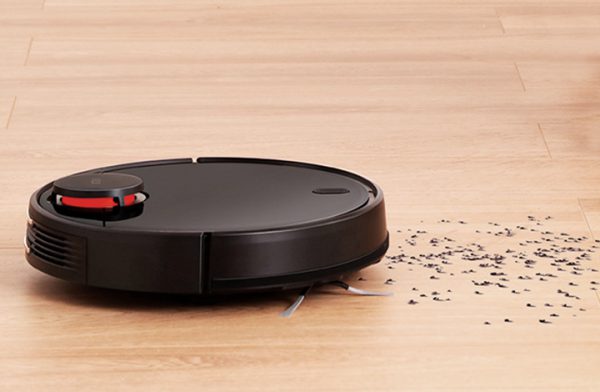 With all of its sensors, the Mi Robot Vacuum-Mop P can scan its surroundings up to a range of 8 meters and six times a second. On the whole, that makes for 2016 scans performed in a second while having less than 2 percent accuracy deviation. Xiaomi said the vacuum uses smart Simultaneous Localization and Mapping (SLAM) algorithm for a realistic and accurate mapping of its surroundings. This helps it avoid obstacles and other household objects during cleaning. The sensor will help prevent a fall as well, like when it reaches the edge of the stairs.

The two cleaning modes include Sweeping and Mopping combo or only Sweeping. For both, the robot vacuum comes with both a 550 ml dust holder as well as a tank for holding water. The 3200 mAh battery provides for about 2 hours of cleaning operation, which the company claims is enough to provide for a thorough and deep cleaning each time. It is intelligent enough to adjust its cleaning operation according to floor types and will cease operations when it runs out of water. 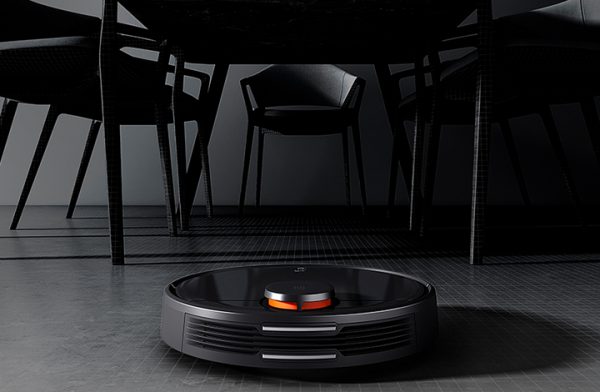 Xiaomi  said the Mi Robot Vacuum-Mop P is going to be available via crowdfunding, with the goal set at reaching 10,000 units in a month. As for its price, the robot vacuum will set you back Rs. 17,999.