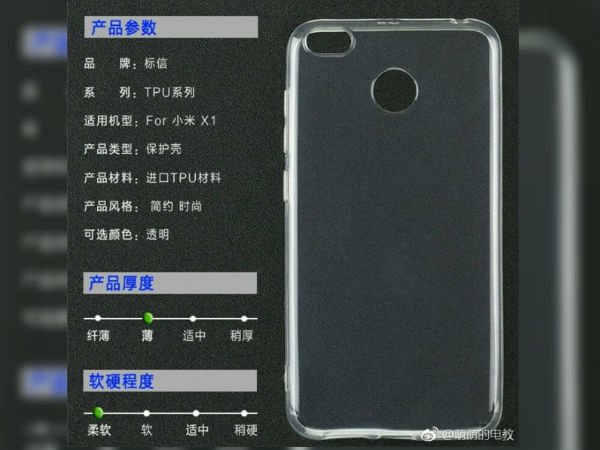 There are some details about the Xiaomi X1; the first X series smartphone. The Xiaomi X1 is said to come in two variants in two display sizes; the first variant will feature a 5.5 inches Pegasus display and the resolution would be 2160 X 1080 pixels.

The Xiaomi X1 will feature the Sony IMX362 or IMX386 dual camera setup which is going to be the second Xiaomi smartphone with the dual rear cameras setup. There will also be a rear-mounted fingerprint sensor and a 3.5 mm audio jack. The Xiaomi X1 will have two variants; one with 4GB RAM + 64GB ROM and the another with 6GB RAM + 128 GB ROM.

According to the price and specifications, these smartphones seems like a budget series, just like the Redmi Pro series. So, as these are only leaks, released by some leakster on Weibo so keeps your enthusiasm down for some time. It is also predicted that Xiaomi will be unveiling the Xiaomi X1 and MIUI at the same time this month.